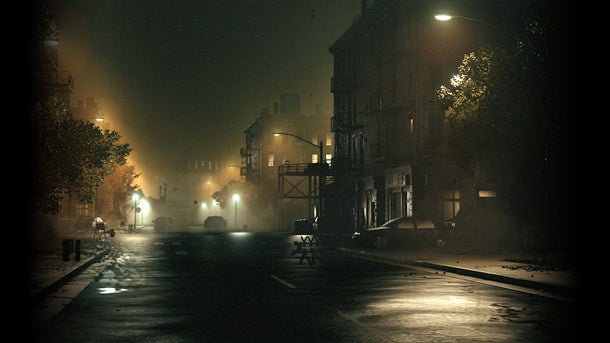 Silent Hills, Guillermo del Toro's planned survival horror game set in the world of the Silent Hill franchise, really is dead as many fans had suspected, according to the filmmaker.

"It's not gonna happen and that breaks my greasy heart," del Toro is quoted as saying by entertainment journalist Matt Hackney.

Silent Hills' cancellation is likely tied to Hideo Kojima's recently-announced plans to leave Konami. Kojima, the planned director of Silent Hills, will leave the company after Metal Gear Solid 5: The Phantom Pain is released in September.

At the time of the announcement, Konami assured fans that Metal Gear would continue as a franchise without Konjima, but no such assurances were given about the Silent Hill franchise.

This has been a rough week for del Toro; his Pacific Rim 2 was one of a number of projects Universal and Legendary delayed earlier in the week.

One Piece Cosplay Readies to Save Wano With Yamato