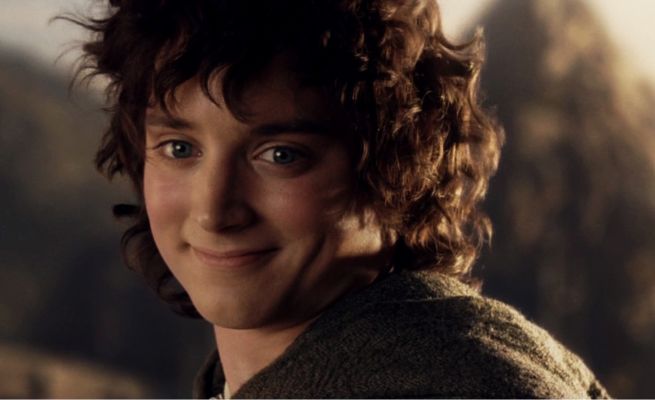 Elijah Wood is an American actor and film producer, who is best known for playing Frodo Baggins in Peter Jackson’s The Lord of the Rings trilogy. He reprised his role as Frodo Baggins in a cameo in The Hobbit: An Unexpected Journey. He also appeared in Sin City, which was based on a Frank Miller comic book, and played Cyborg Superman in The Death and Return of Superman short.

Woods got his start in film with a small role in Back to the Future Part II. Since that initial role, he’s appeared in numerous other films, including Radio Flyer, The Good Son, North, Flipper, The Ice Storm, Deep Impact, The Faculty, Eternal Sunshine of the Spotless Mind, Green Street, Everything is Illuminated, and Bobby.

League of Legends Reveals New Champion Rell and Her Abilities

New The World Ends With You Game Announced