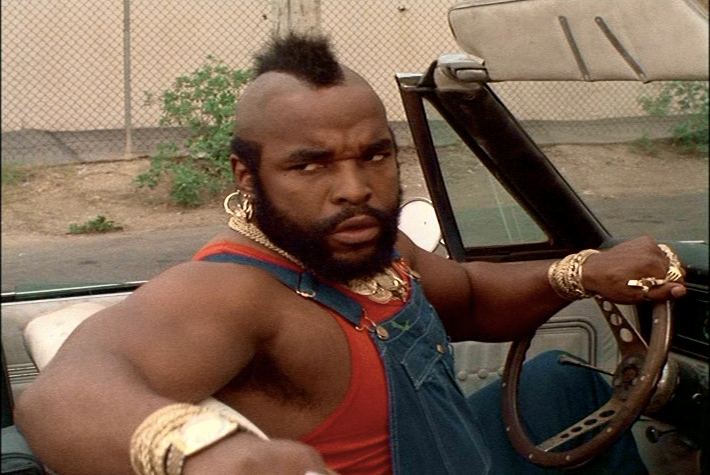 After the two memorable roles, Mr.T went on to star in the television series T and T, and guest-star in a number of other projects including Cloudy with a Chance of Meatballs and The Simpsons.