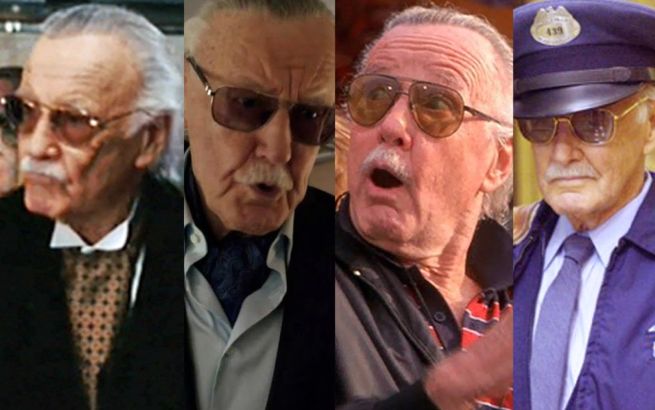 While many have been celebrating the holidays and time off from work this week, there is another big reason to celebrate. One of the true legends in the comic book industry is celebrating a birthday today.

During his time with Marvel Comics, Lee co-created such famous characters as Spider-Man, Hulk, Iron Man, Thor, Fantastic Four, and the X-Men. Lee played a pivotal role in growing Marvel Comics from a small division of a publishing house into a large corporation.

Lee is one of those rare individuals who doesn’t seem to know the meaning of the word “retirement.” Even though he’s in his nineties, Lee is still actively involved in many companies, and he regularly appears at comic book conventions around the world.

While Lee isn’t as involved in the day-to-day operations of Marvel Comics as he once was, he is still known as the Chairman Emeritus of Marvel Enterprises. Lee is also actively involved in creating new characters for his own company POW! Entertainment. Lee is also founder and CEO of his own comic book convention called Comikaze Expo.

Lee is even the founder of a charitable organization called the Stan Lee Foundation, which works to improve access to literacy resources and to promote diversity, national literacy, culture, and the arts.

In addition, Lee has appeared in more Marvel movies than anyone else in history. Lee has had cameos in over twenty Marvel films ranging from the Avengers to the X-Men.