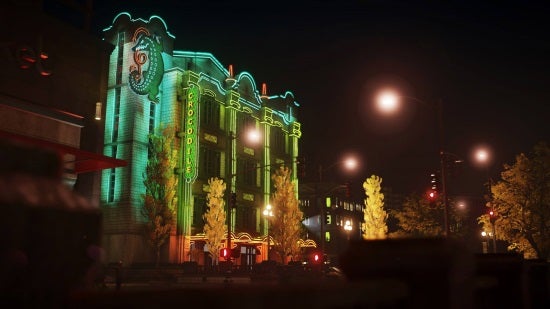 Sucker Punch has released a set of new screenshots showing Infamous: Second Son's lovingly crafted virtual recreation of the city of Seattle. The set of new screenshots follows a behind-the-scenes trailer of the Seattle-based development team taking advantage of the PlayStation 4's technological capabilities to add an impressive amount of detail to the game's sandbox city. Infamous: Second Son is the first game in the series to be set in Seattle. Set seven years after the events of Infamous 2, players will play as Deslin, a young graffiti artist who comes in contact with a Conduit and gains superpowers. Deslin uses his powers to rebel against the Department of Unified Protection, a government agency formed specifically to police Conduit activity. Infamous: Second Son will be released exclusively for PlayStation 4 on March 21. 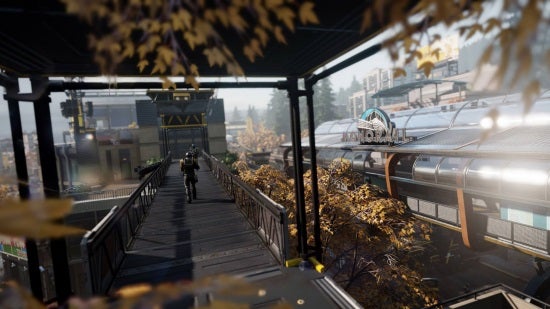 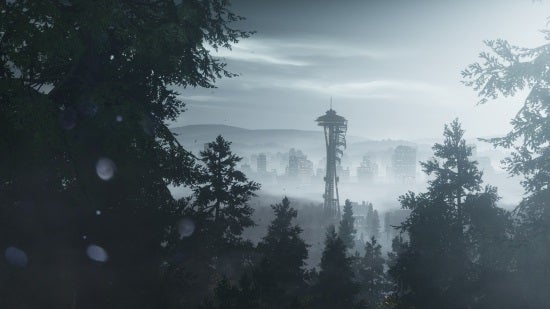 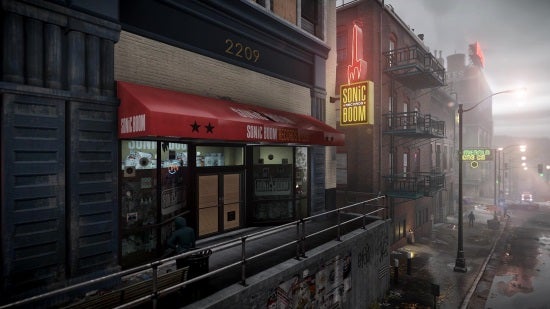 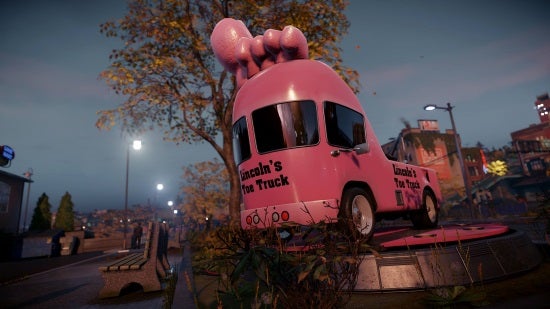 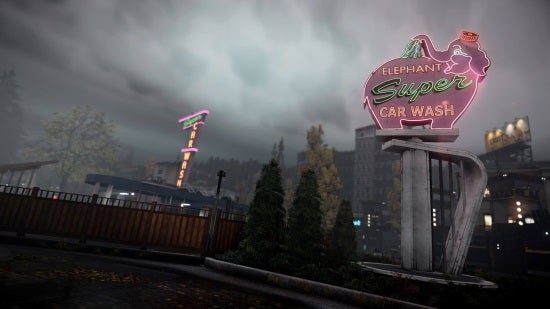 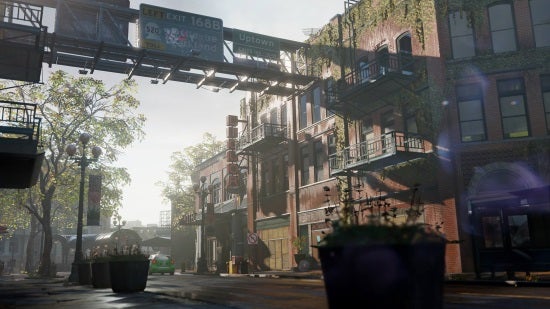 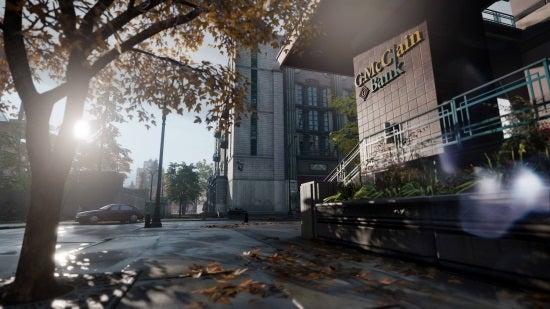