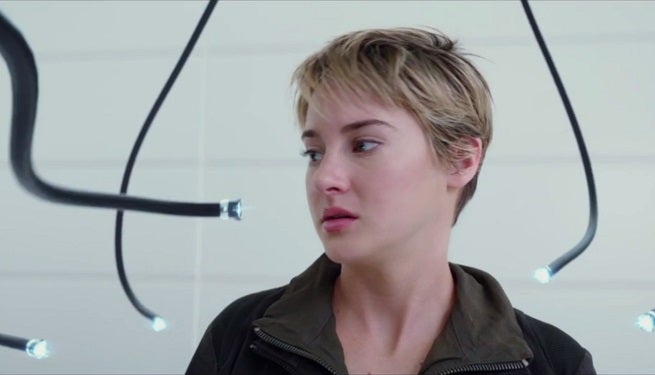 Lionsgate has released a teaser for the trailer for The Divergent Series: Insurgent.

The teaser states that “the wait is over” when the trailer premieres on December 12. Then, of course, the waiting for the actual film can properly begin.

This is not a simulation. Prepare for the #InsurgentTrailer WORLD PREMIERE Friday w/ this #DivergentFandom exclusive https://t.co/qG3aHvHLbu

In The Divergent Series: Insurgent, Beatrice Prior must confront her inner demons and continue her fight against a powerful alliance which threatens to tear her society apart.