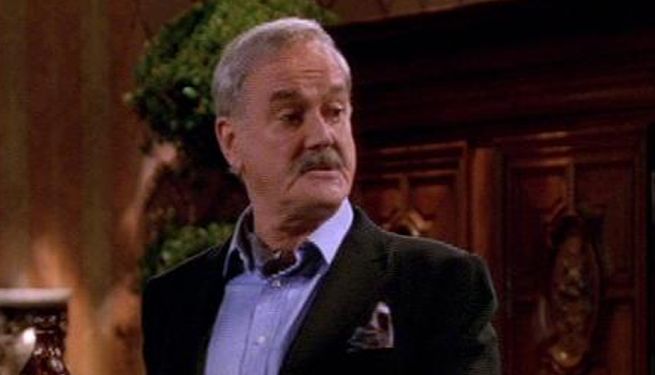 The English entertainer has enjoyed nearly half a century of success as co-founder of the popular Monty Python troupe and has starred in popular film series such as Harry Potter, Charlie’s Angels, James Bond, A Fish Called Wanda, Shrek, and many others.

Cleese is also no stranger to the world of video games and has done voice acting for such titles like Fable III, Elder Scrolls, Jade Empire, and James Bond 007.

In July Cleese and other original members of the Monty Python troupe reunited and tickets sold out in 43 seconds. His upcoming auto-biography, So Anyway, will be released on Nov. 4.