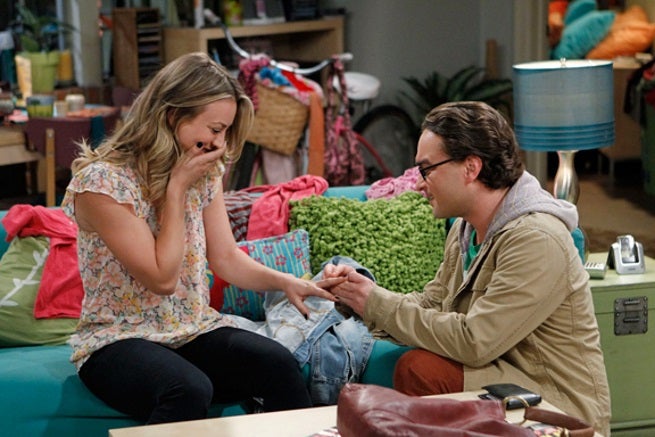 The Big Bang Theory star Johnny Galecki was a guest on Larry King Now, and spoke to King about the possibility of his character on the show, Leonard, finally marrying his longtime love interest, Penny.

Galecki seems to only just hear about the rumor that somebody is getting married on The Big Bang Theory this year. Of course, Leonard and Penny are engaged, but where's the fun in everything going how it's planned?

See the clip below:

Marvel's Guardians of the Galaxy: Fans Are Very Conflicted About the Video Game Adaptation

Selena Writers Speak Out Against Netflix Treatment on New Series