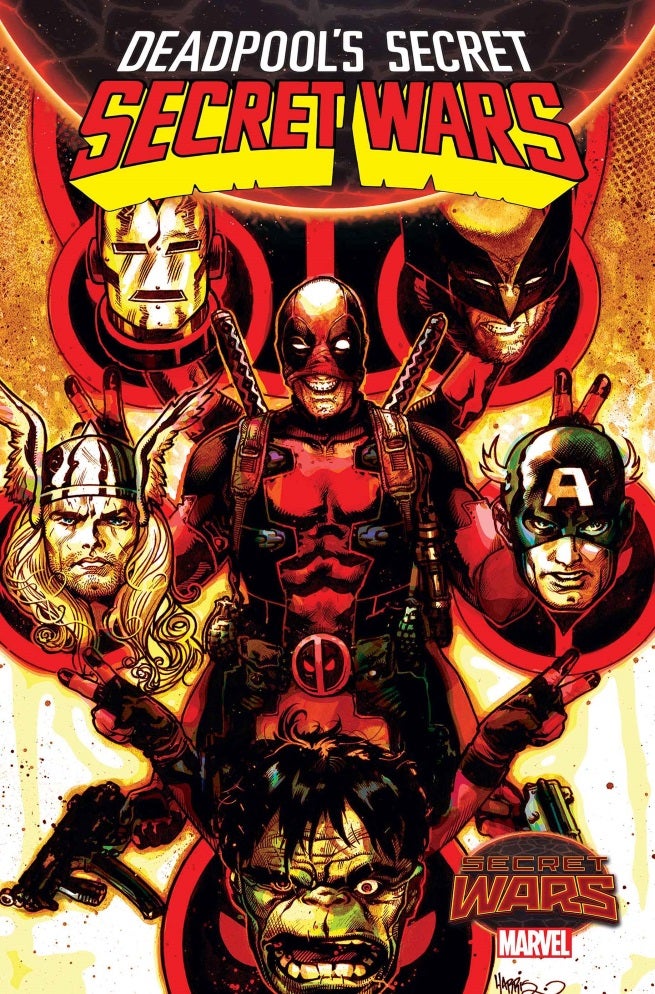 Deadpool is taking the Secret Wars to the next level in Deadpool’s Secret Secret Wars, a new Warzones series that has Wade Wilson heading back to the original 1984 Secret Wars.

Written by Cullen Bunn (Deadpool Killustrated, Night of the Living Deadpool), the series reveals that Deadpool was actually there for the first Secret Wars, and will show exactly what he was up to off-panel. 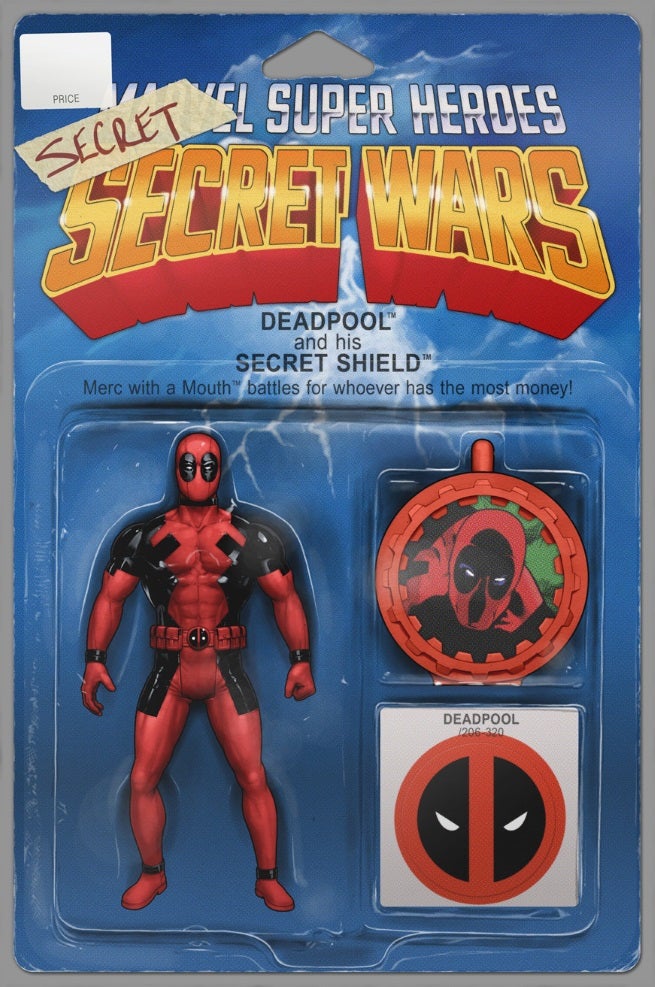 “Way back when, right after I had finished Deadpool Kills the Marvel Universe, we were looking for something out of the ordinary as a follow up,” Bunn tells Marvel.com. "One of my first suggestions was to have Deadpool thrown back in time into the middle of the original Secret Wars limited series. At the time, we decided to go in a different direction, but the idea of having Wade playing a big, in-continuity role in the events of that series stuck with me.

“When Deadpool introduces himself to the other heroes, most of them have no idea who he is,” Bunn continues. “At least, most of them are unwilling to admit that they know him! As the battle between good and evil commences, Deadpool gets plenty of opportunities to annoy the hell out of every major hero and villain in the Marvel Universe before the festivities are done!”