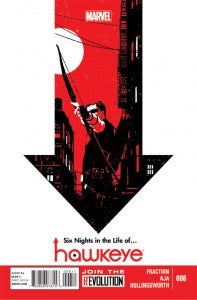 Marvel Comics has released the cover and three-page preview of Matt Fraction and David Aja's Hawkeye #6, one of the best-reviewed Marvel series in years. A "concept issue," this is the first of two consecutive months that Hawkeye will have a one-and-done story, with #7 being the much-anticipated "hurricane issue," in which Fraction will donate his royalties to the American Red Cross. They also provided fans with a look at the variant covers for the third printings of Hawkeye #1 and Hawkeye #2 and the second printing variant for Hawkeye #3. 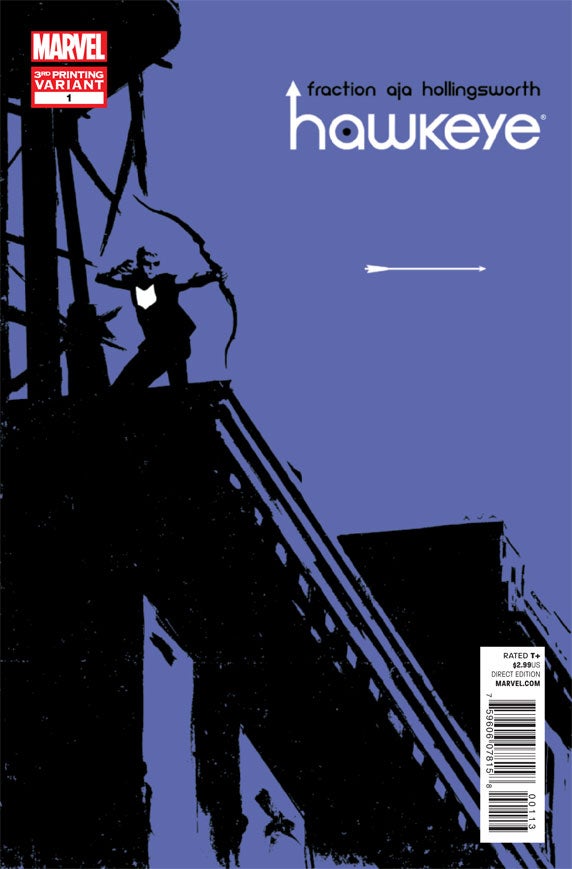 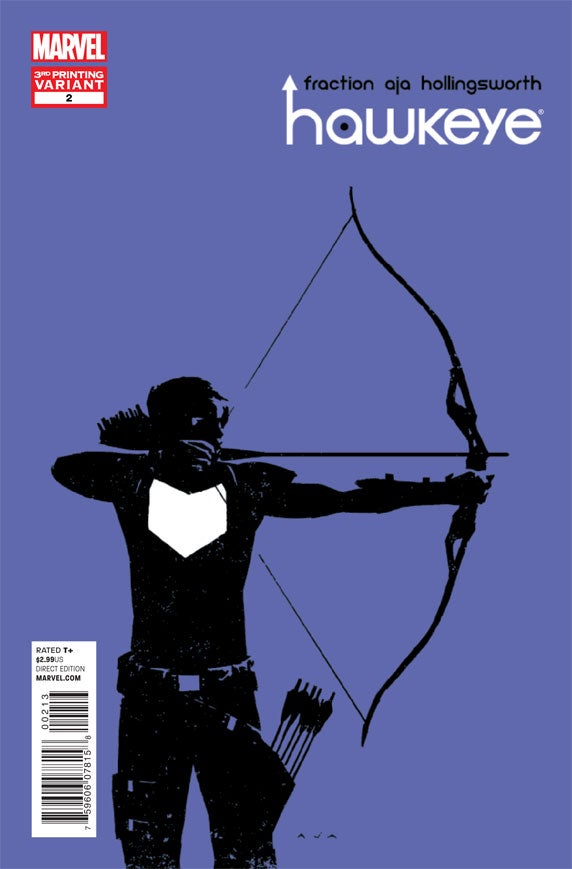 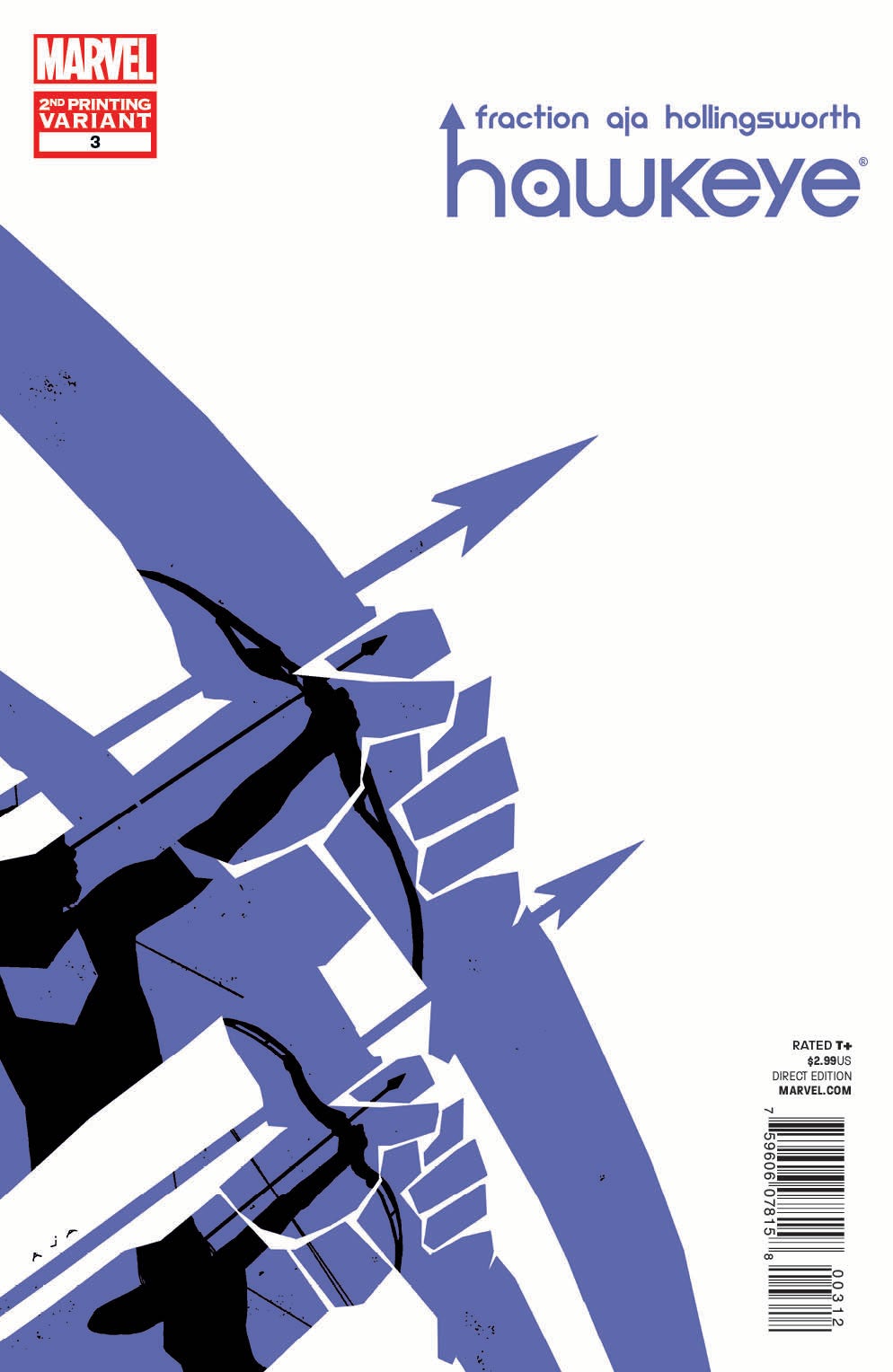 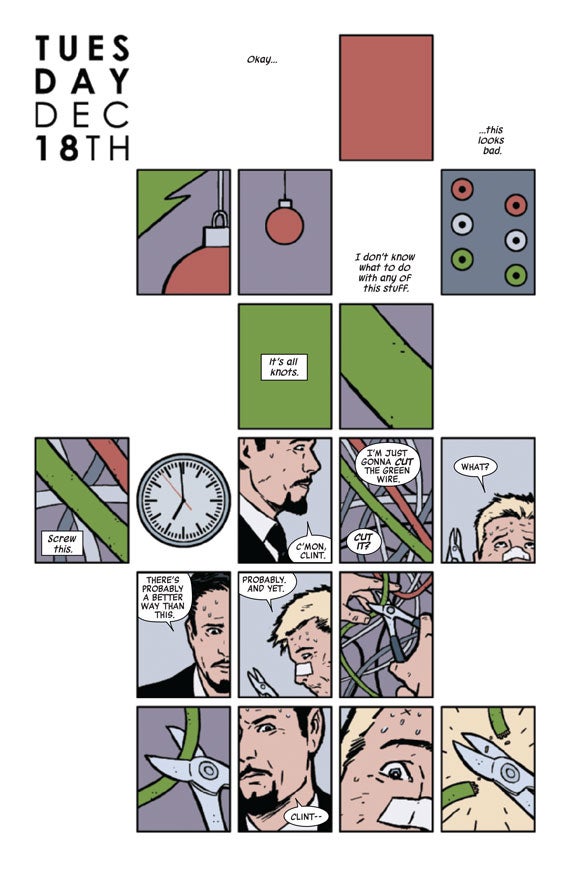 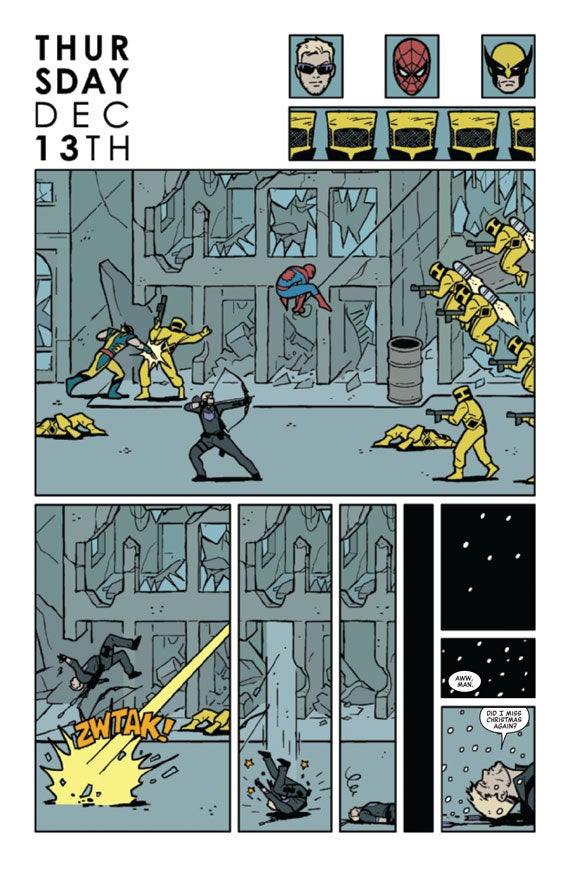 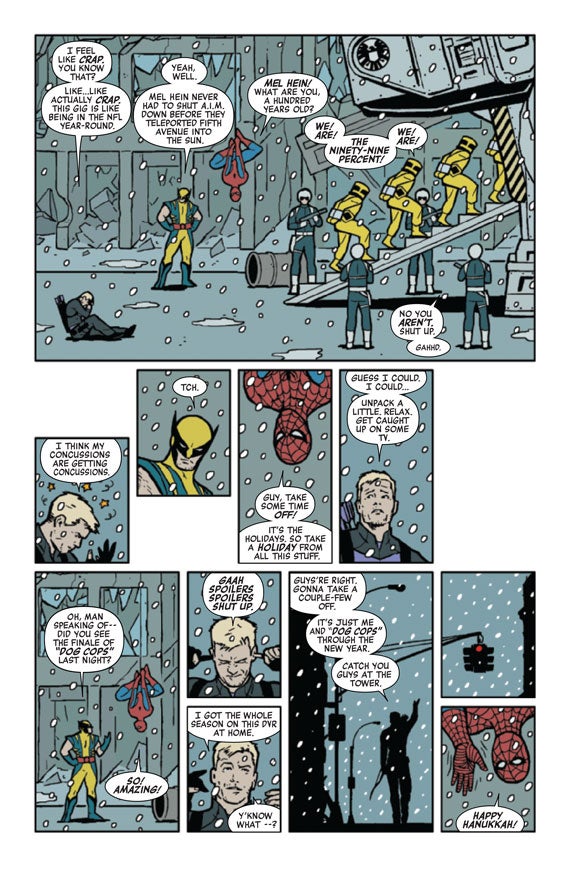