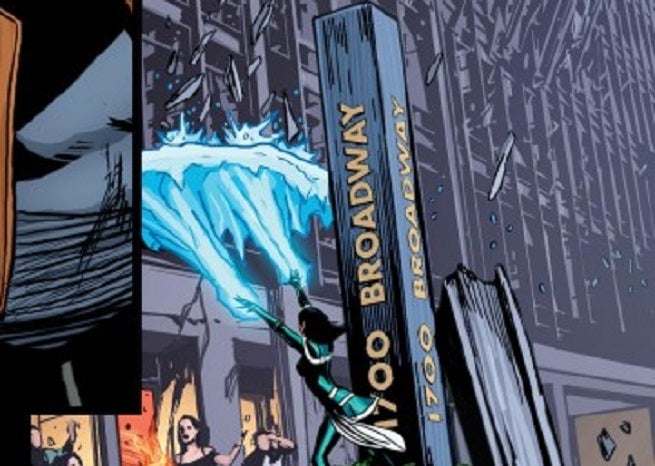 DC Entertainment is leaving their building at 1700 Broadway in New York today, heading to Burbank to join Warner Bros., their parent company.

And while dozens of creators, editors and fans have shared testimonials, photos and the like, one of them is causing a much bigger social media stir than the others.

That's the reaction of DC's crosstown rival, Marvel Comics, who have posted a heartbreaking image from Guardians of the Galaxy, seemingly asking DC, "Why are you doing this?"

Buck up, Marvel! You still have Valiant and Archie in town to play inter-company softball with!

James Gunn Reveals How His Suicide Squad Connects to the Original