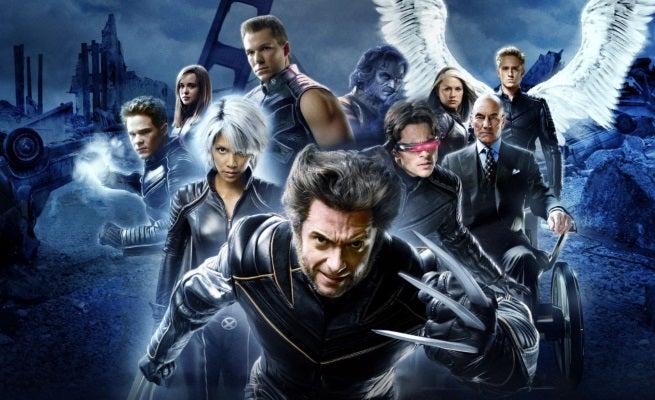 While this should come as a shock to no one, Marvel Studios Head Kevin Feige wants the X-Men franchise back at the House of Ideas.

When asked if he would want to reacquire the X-Men franchise from Fox, just as he did with Spider-Man and Sony Pictures, Feige answered in the positive, saying "Well, the answer would always be 'yes,' I think, to getting them back. But I think they have a solid plan over that at Fox for a while."

Not that Feige and Marvel haven't compensated for the X-Men's absence. The cinematic universe recently introduced The Inhumans, a race of humans genetically altered by the Kree, as stand-ins for the mutant populace. While Marvel Studios is only beginning to crack that franchise's surface in Agents of S.H.I.E.L.D., an Inhumans feature film is slated for 2019. So, even if Marvel never does get the mutant team, it seems like they'll survive without them.

What do you think, readers? Would you like to see the X-Men franchise return to Marvel Studios? Sound off in the comments below.