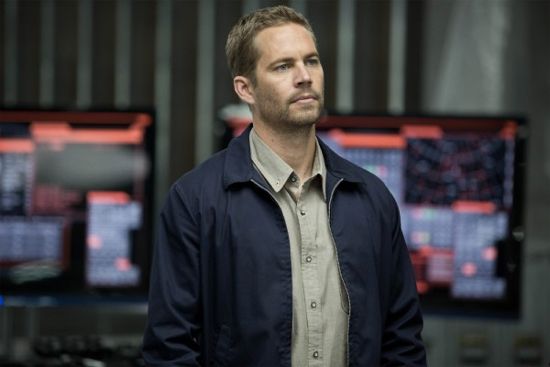 “Paul Walker was a role model for the MTV audience since the very beginning of his too-short career,” said MTV president Stephen Friedman. “Our audience grew up with him, from Varsity Blues to the Furious franchise. He was a movie star that they could relate to. Paul’s humanity and kindness clearly showed through every role. We’re honored to be able to spend a moment in this year’s Movie Awards to celebrate him.”

"He is so important to the MTV audience," said MTV Movie Awards executive producer Jesse Ignjatovic. "People haven't had the chance to really celebrate him, and this is the place to do it."

“Well, I think we are just really happy and honored that they were willing to allow us to celebrate him in some way on the show,” said MTV Movie Awards executive producer Garrett English. “And his family and friends were willing to have that happen.”

Paul Walker won a Golden Popcorn for Best On-Screen Team for The Fast & Furious with Vin Diesel in 2002. Walker and Diesel are nominated in the same category this year.

The MTV Movie Awards will air live this Sunday, April 13, at 9 PM ET.