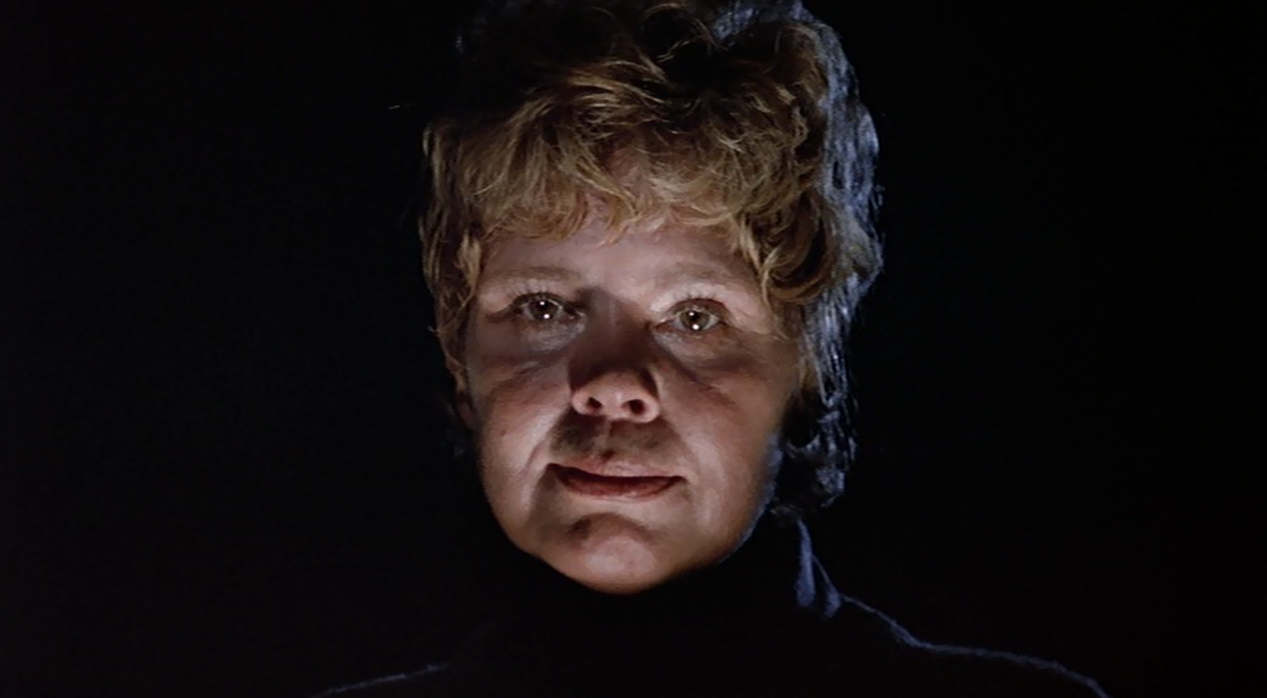 Jason may not be the only member of the Voorhees family who could appear in the new Friday the 13th film. The new movie could also feature Jason’s mother, Pamela Voorhees, according to Bloody Disgusting.

Friday the 13th focuses on serial killer Jason Voorhees, who drowned as a boy at Camp Crystal Lake due to the negligence of the camp staff. Decades later, the lake is rumored to be "cursed" and is the setting for a series of mass murders usually at the hands of Jason. In the first film, it is revealed that Pamela was murdering in her son’s name. After her death, Jason continues her work.

“Sex, drugs, always beautiful people dying, these things do not change. And we can develop more problematic relationship [Jason] with the mother,” they explained.

The producers also assured fans that the new film will be rated “R.”

They exclaimed, “There is no PG-13 version in the world of Jason Voorhees.”

Pamela Voorhees Might Make It Into Friday The 13th