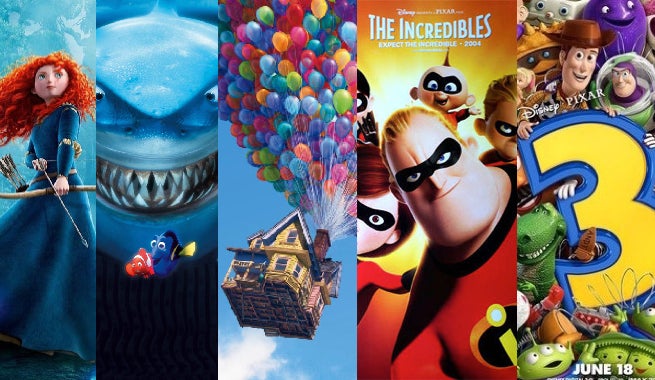 Critics are already proclaiming Inside Out as one of the best Pixar films of all time. That’s high praise, considering Pixar has a twenty-year history of creating beloved films for the whole family . To celebrate Inside Out’s release, here are Pixar's five other indisputable hits. 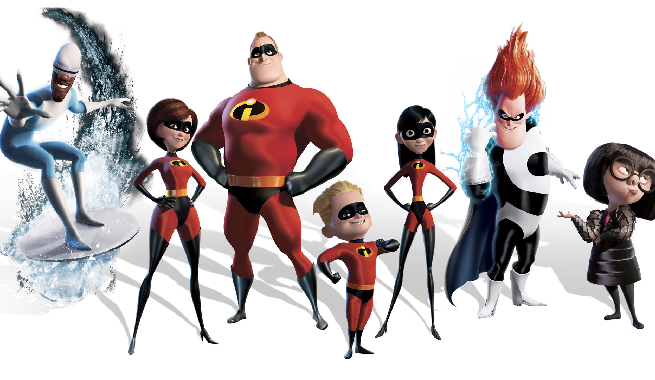 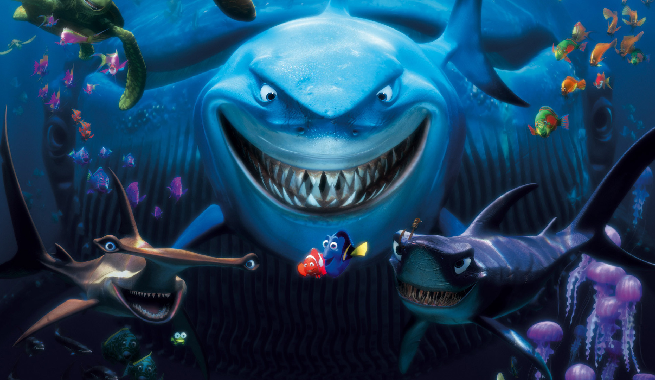 The perfect movie for Father’s Day weekend, Finding Nemo was a heartwarming story about an overprotective clownfish named Marlin and his son Nemo. After Nemo is captured and separated from his father, Marlin travels across the entire Great Barrier Reef with a scatterbrained fish named Dory to get him back. Finding Nemo was a bright and vibrant film that celebrated both the tropical ecosystem of the Great Barrier Reef and the bonds of family. The movie was nominated for several Academy Awards and was a smash hit in theatres, earning over $936 million dollars in the box office. The next movie in the Finding Nemo franchise, Finding Dory, hits theatres next year. 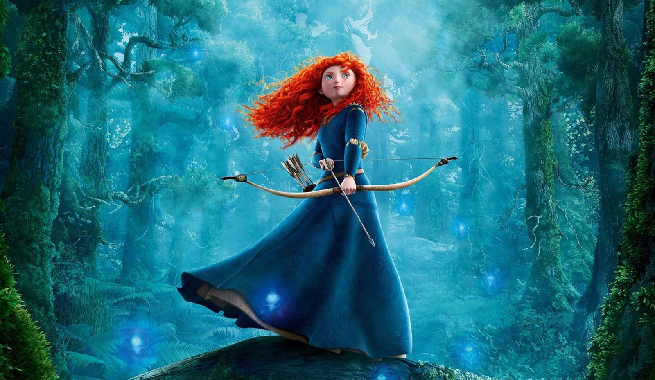 Pixar’s subverted and modern take on Disney fairy tales, Brave was the story of Merida, a rebellious Celtic princess who would rather practice archery than learn how to be a “proper” princess. After defying tradition of her kingdom and refusing to marry, Merida’s relationship with her mother is tested after a witch transforms the queen into a bear. While not as financially or critically acclaimed as some of Pixar’s other movies, Brave was a fantastic subversion of Disney’s popular fairy tales that updated Disney’s well-worn princess model with a self-reliant heroine with a complex and ultimately positive relationship with her mother. With her addition to the roster of official Disney princesses, Merida also provides a definitive answer to the age old question “Which princess would win in an all-out brawl between Disney Princesses?” 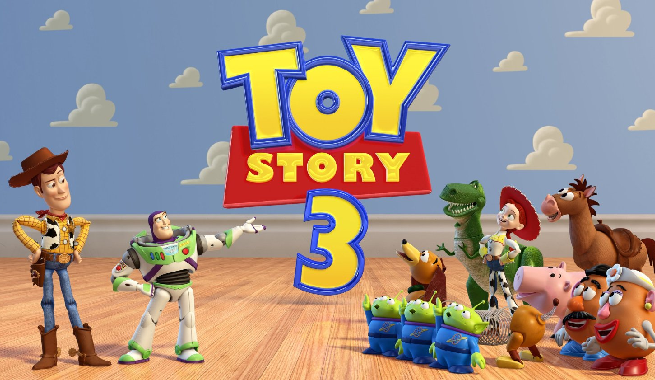 Pixar’s first and most popular franchise, Toy Story, has captivated and delighted children for twenty years. Featuring iconic characters such as Woody and Buzz Lightyear, all three Toy Story films are amazing in their own right, but the third movie stands out as the best in the franchise. Toy Story 3 celebrated both the end of childhood and the franchise as a whole and ended with Woody and his friends being passed along to a new generation of children to enjoy. Let’s face it, if you were an adult who had grown up with the franchise, you were probably crying as Andy said goodbye to his longtime toys before he went to college. Toy Story 3 was Pixar’s most profitable movie and is second only to Frozen on the list of highest grossing animated films of all time. 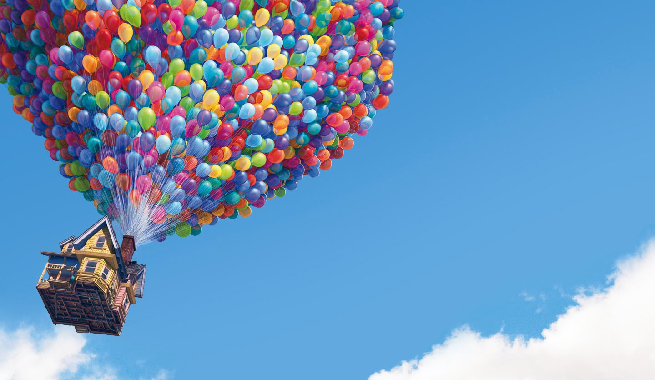 Speaking of movies that made everyone cry, Up was basically Pixar’s gleeful attempt to kick you in the feelings and leave you gasping for air. While it billed itself as a heartwarming comedy about a grouchy old man who uproots his home with balloons to go on a final adventure, it also featured one of the most heartbreaking opening sequences in all of films. Many film critics consider the first ten minutes of Up, which details the history of the movie’s protagonist and his deceased wife, to be one of the greatest film sequences ever made. If you managed to escape the theatre without crying, you probably need to see a doctor to make sure there’s a heart in your chest.
What are your favorite Pixar movies? Let us know in the comments!