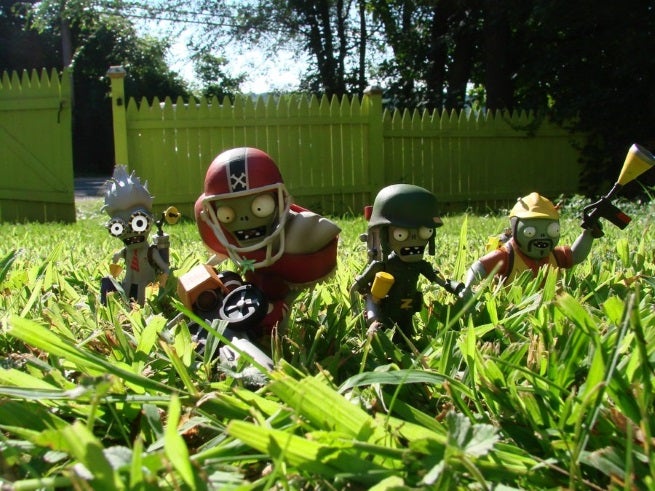 In September, Diamond Select Toys will launch a line of action figure two-packs based on the Popcap's Games' Plants vs. Zombies: Garden Warfare, to be sold at comic shops, specialty stores, and Toys "R" Us. Each set of two 5" scale action figures will include one plant and one zombie, both based on designs from the game. The assortment includes:

There will be two box sets, one available exclusively at Toys "R" Us stores and one exclusive to comic shops and specialty stores. Those two sets include: 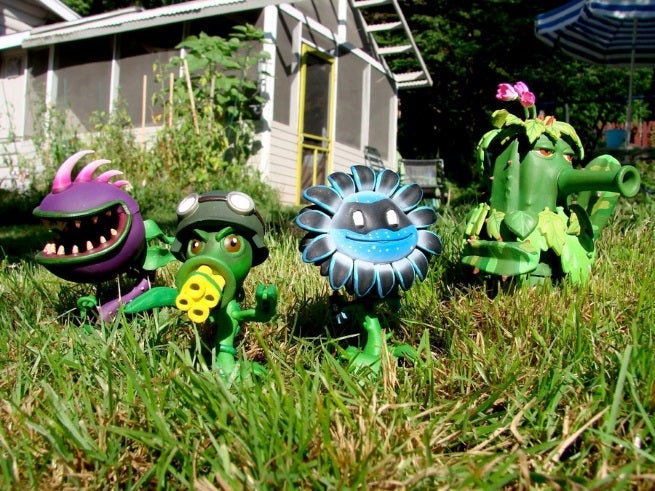 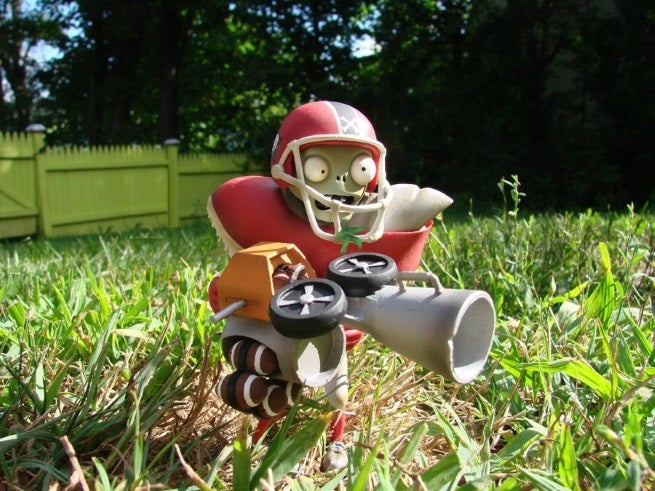 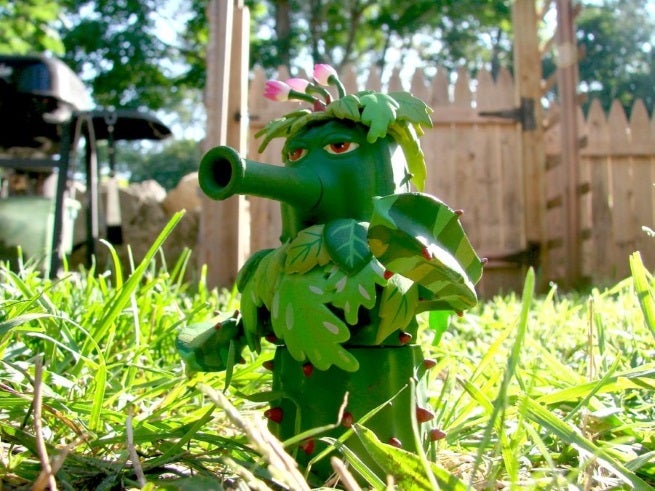 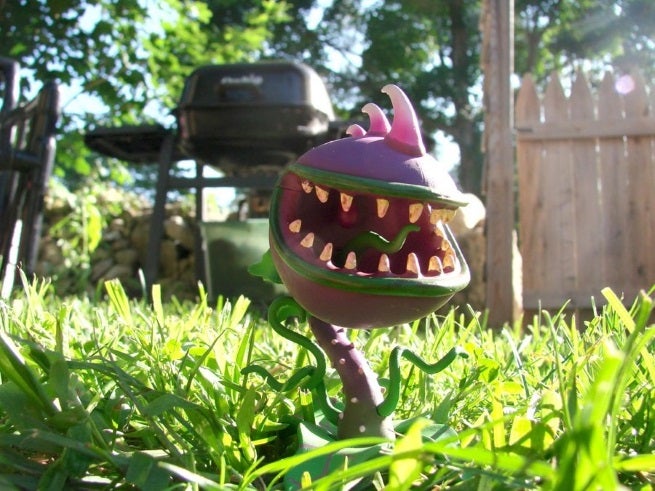 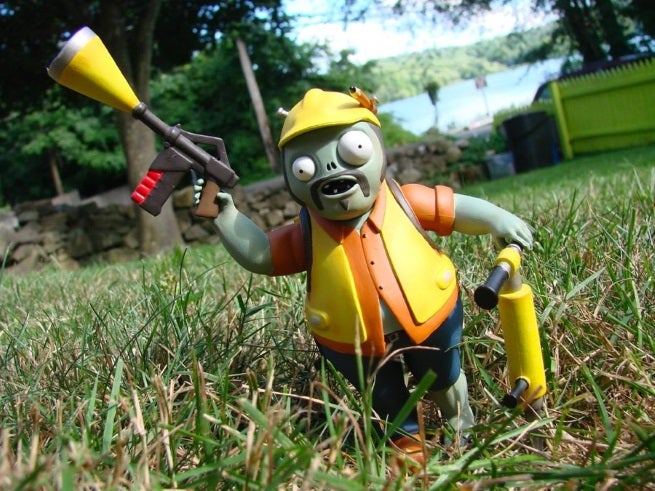 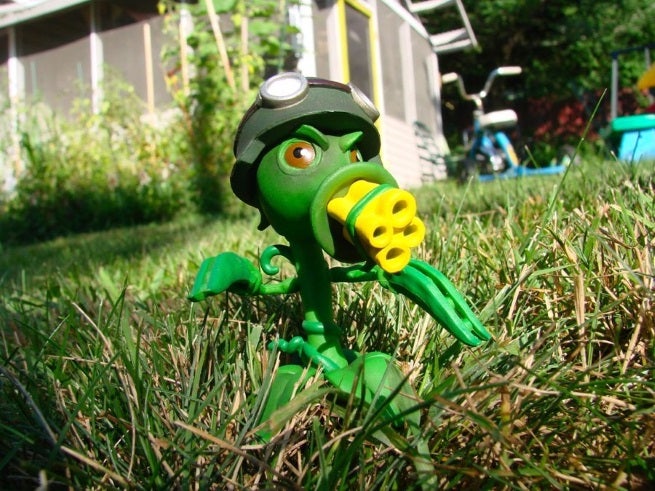 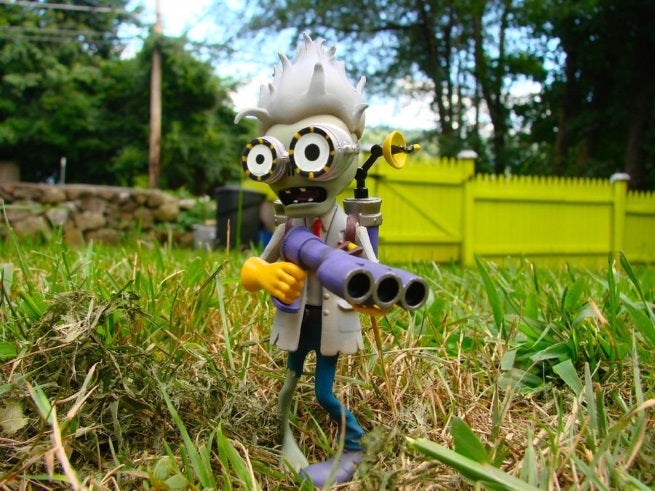 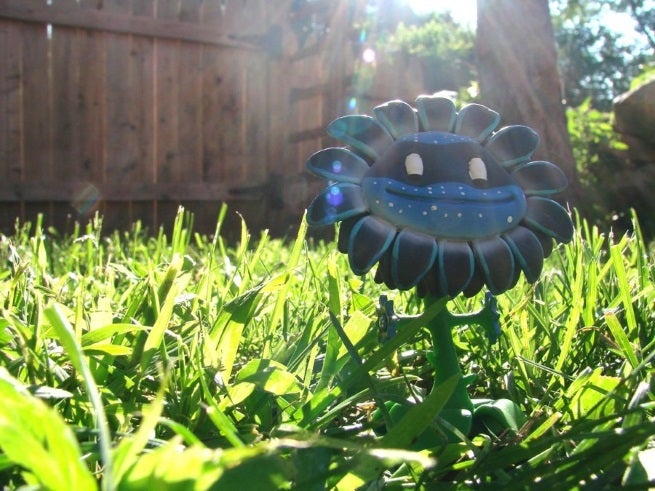 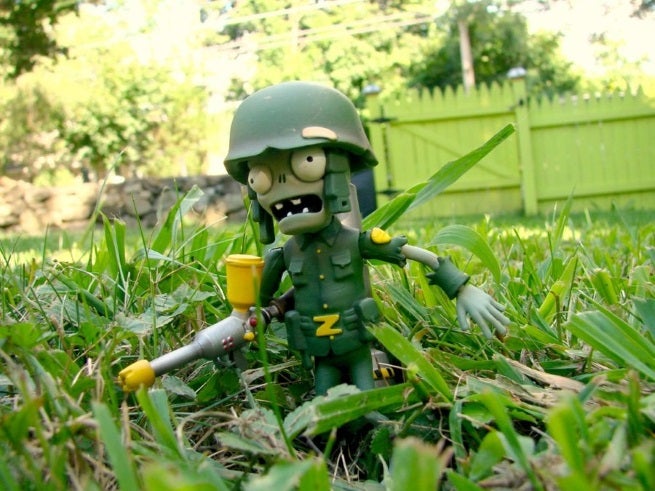 Plants vs. Zombies: Garden Warfare is the latest installment of Popcap's Plants vs. Zombies series. The game takes the franchise into the third dimension, combining first-person shooter and tower defense game mechanics.

Plants vs. Zombies: Garden Warfare is already available for Xbox One and PC platforms, and makes it's PlayStation 4 debut today, August 19.