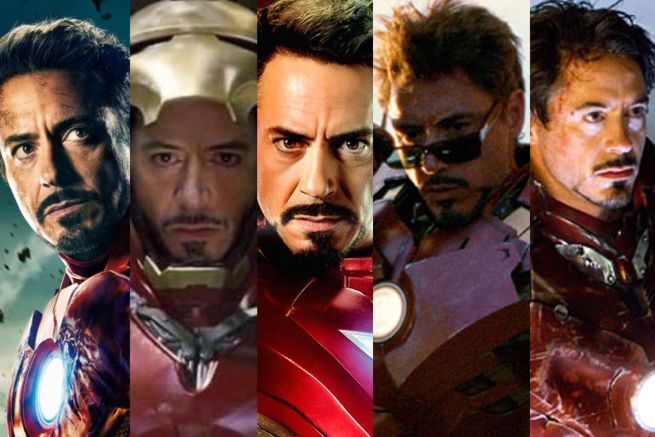 Robert Downey Jr. has already appeared as Tony Stark/Iron Man in three Iron Man solo movies, The Incredible Hulk, and The Avengers. He has also already completed filming on Avengers: Age of Ulton, which is due to be released next year. In total, Downey Jr. has already filmed six appearances as the popular Marvel character.

At a BAFTA event in Los Angeles, Entertainment Tonight asked Downey Jr. how many times he will play Iron Man when the final tally is done.

“You know, it may verge on double digits,” said Downey Jr. “But it will probably wind up being a little shy.”

When the Entertainment Tonight reporter said that she hoped it wound up being like fifteen or twenty appearances, Downey Jr laughed and said, “Oh geeze!”