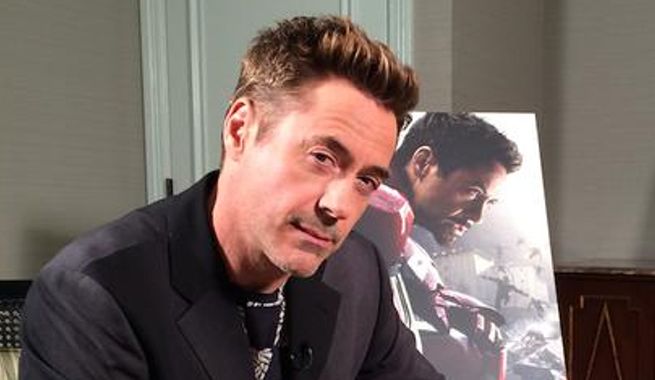 In a series of tweets, Downey Jr. teased that the press tour would be coming to a country near you. He also showed off a Japanese poster for Avengers: Age of Ultron, as well a video of himself “smoldering in slo mo.”

Written and directed by Joss Whedon and produced by Kevin Feige, Marvel’s Avengers: Age of Ultron is based on the ever-popular Marvel comic book series The Avengers, first published in 1963.