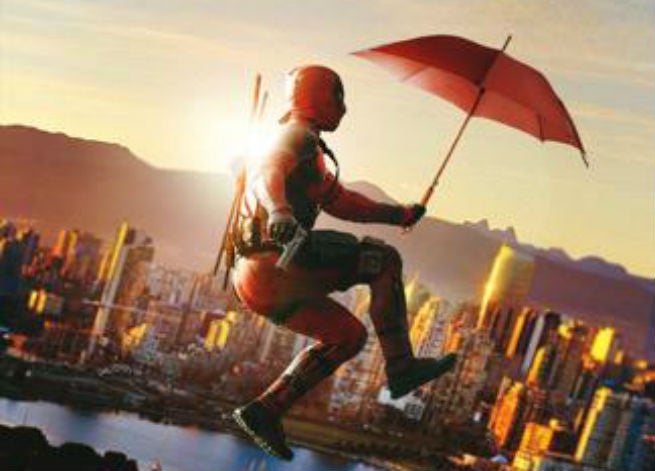 So far, the social media for Deadpool has been on-point; it's been funny, approachable and Deadpool is following Hello Kitty.

So it shouldn't be a surprise, really, that star Ryan Reynolds is taking notes from iincredibly fan-friendly actors like Vin Diesel, Stephen Amell and Dwayne "The Rock" Johnson, and sharing some cool fan art on his Twitter page.

There should be an award for fan art. pic.twitter.com/4Kge5FhoWk

Based upon Marvel Comics’ most unconventional anti-hero, DEADPOOL tells the origin story of former Special Forces operative turned mercenary Wade Wilson, who after being subjected to a rogue experiment that leaves him with accelerated healing powers, adopts the alter ego Deadpool. Armed with his new abilities and a dark, twisted sense of humor, Deadpool hunts down the man who nearly destroyed his life.