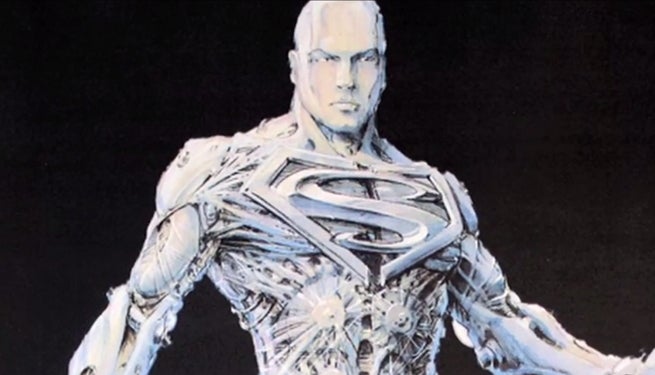 Director/Producer Jon Schnepp has released a second trailer for The Death of Superman Lives: What Happened?, a documentary chronicling the events that transpired surrounding the Superman film that never was.

Superman Lives would have starred Nicholas Cage as the Man of Steel, and been directed by Batman '89 and Batman Returns director Tim Burton, with a script by Kevin Smith. The plot was said to be loosely based on The Death and Return of Superman storyline that ran through the entire Superman line of comic books in the 1990s.

The documentary includes new interviews with Cage, Burton and Smith, as well as others involved in the film's production.

Schnepp, who used Kickstarter to fund the project, is still looking for some final donations to finish the project off and asks fans to donate at the film's website, www.SupportSupermanLives.com.