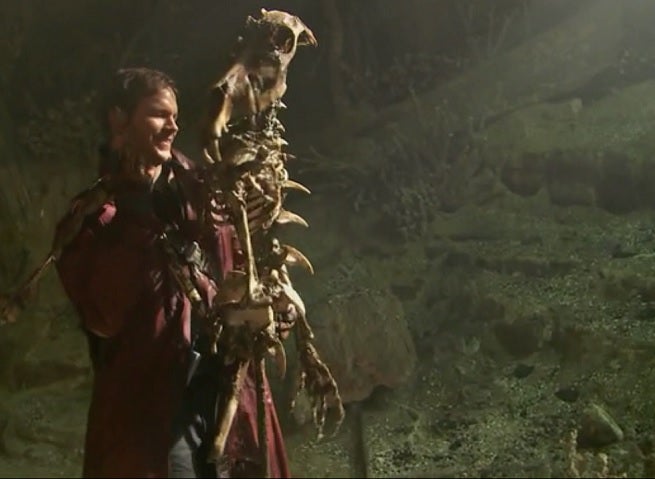 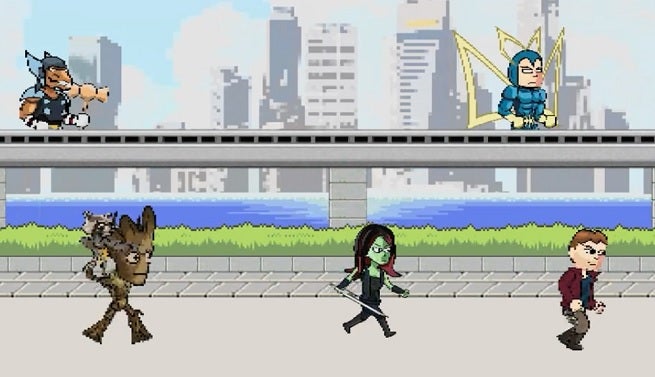 Why Does WandaVision's Magic Look So Different Than Doctor Strange's?

Stardew Valley Is More Charming Than Ever on Its Fifth Anniversary