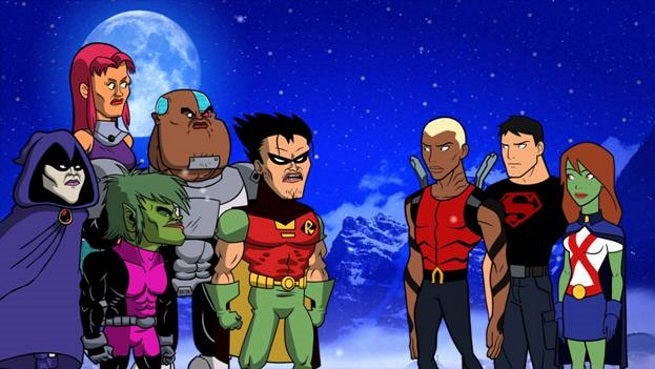 In “Let’s Get Serious,” after Young Justice easily defeats the HIVE, Robin decides it’s time for the Teen Titans to stop playing around, and get serious.

Check out the clip below:

Dungeons & Dragons Deals: Candlekeep Mysteries and Tasha's Cauldron of Everything are 40% Off