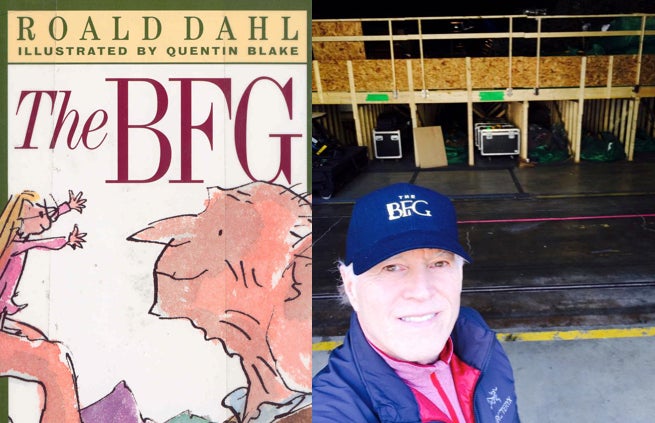 Production on Steven Spielberg's adaptation of The B.F.G. has begun.

The news comes via the film's producer, Frank Marshall, who posted an image of himself in the most official of confirmations that The B.F.G. is off to the races—an official production baseball cap. No one can argue the veracity of that.

An adaptation of the beloved Roald Dahl children's book, The B.F.G tells the story of a young girl, Sophie, who befriends a Big Friendly Giant that lives on the outskirts of London. As their unlikely friendship blossoms, the The BFG introduces Sophie to the enchanting, but dangerous, world of giants. Mark Rylance has been cast as the film's giant, and Ruby Barnhill will play Sophie. 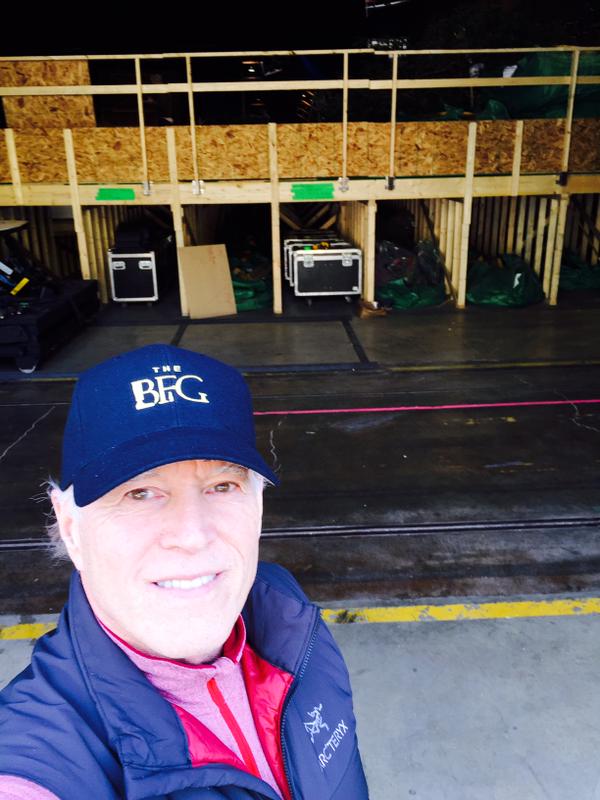