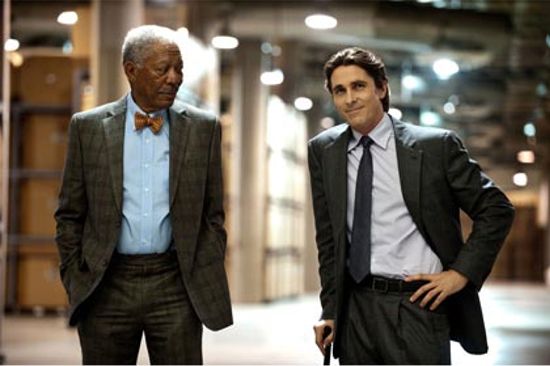 With the box office having its worst weekend in over a decade, the only real box office news to talk about is the latest milestones crossed by The Dark Knight Rises. While there is some debate over who will ultimately come out on top at the international box office, Rentrak puts The Dark Knight Rises in a tie for second place with Bourne Legacy with The Expandables 2 winning the weekend.