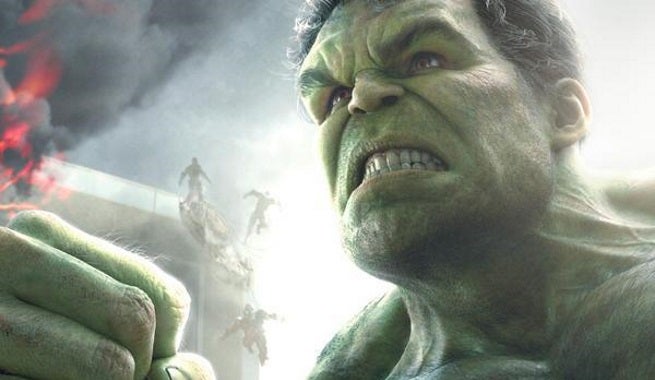 Mark Hughes at Forbes claims to have talked to someone who understands the movie rights issues surrounding The Incredible Hulk -- and it's basically exactly what we all thought.

To recap: Despite being one of Marvel's most enduring live-action characters and having been a major player in two Avengers movies, a solo film starring the Jade Giant isn't on the radar. Both Marvel Studios chief Kevin Feige and Mark Ruffalo, who plays Bruce Banner/The Hulk in The Avengers, have said it's unlikely we'll see a movie in the immediate future because the rights are not entirely with Marvel.

Most experts, despite having no official sources to confirm it, assumed that meant Marvel had the character rights but Universal had the distribution rights, and that Disney was opposed to co-distributing it with Universal since it meant Marvel would be taking on the lion's share of the risk and Universal would be rewarded if the film was a success.

That seems to be more or less the case, per Hughes' piece:

Which brings us back to, for all intents and purposes, the place where we all thought we were. But now, with confirmation.

...Kind of. Hughes also points out that it's unlikely distribution rights alone would scare Marvel/Disney into avoiding a Hulk film. What he pegs as the likely problem is the same as any other movie that doen't get out of development hell: they're likely worried it might not make money. Two previous Hulk films which failed to one extent or another, coupled with the extremely high cost in special effects if you were going to make a film in which Banner is The Hulk for most of the movie, make it a dicey investment. And, yeah, if you have to then cut somebody else in on the deal, that might aggravate an already-borderline situation.

Nobody knows where The Hulk will pop up next, given that he was seemingly written out of the story in Avengers: Age of Ultron, but rumor has it he could be one of the many cameos in Captain America: Civil War.