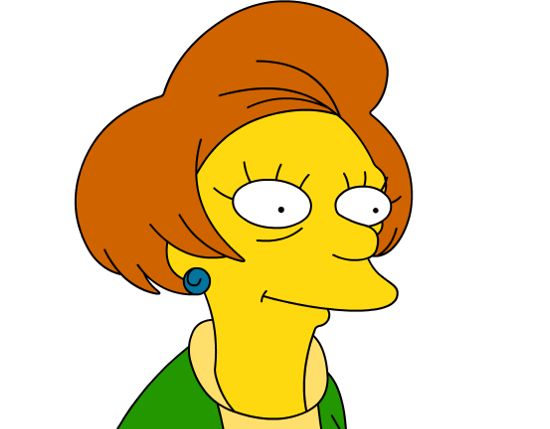 Marcia Wallace, the famed TV actress who played Edna Krabappel on the long-running animated sitcom The Simpsons, has passed away. She was 70.

"I was tremendously saddened to learn this morning of the passing of the brilliant and gracious Marcia Wallace. She was beloved by all at The Simpsons and we intend to retire her irreplaceable character," said series executive producer Al Jean.

Jean also noted that Wallace's character was not the one they expected to kill in next year's season premiere, a subject that's been driving a lot of online speculation. The showrunners had previously said that their plans involved killing off a character whose actor had won an Emmy for their portrayal, and Wallace won an Emmy Award for her voice work as Ms. Krabappel in 1993.

No cause of death was given; Wallace was a breast cancer survivor.