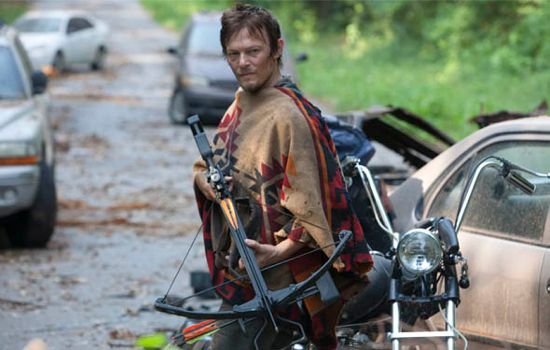 The Walking Dead Season 3 marathon begins on Monday, December 31 at 9 PM ET on AMC. The episodes featured in the marathon include Seed, Sick, Walk With Me, Killer Within, Say The Word, Hounded, When The Dead Come Knocking, and Made To Suffer.

The mid-season finale Made To Suffer is the last episode to air in the marathon starting at 4:07 AM ET on January 1, 2013. AMC is following The Walking Dead Season 3 marathon with a couple episodes of the Three Stooges. During the day on January 1, 2013, AMC will also be airing a marathon of the three Mad Max movies.

The Walking Dead Marathon Rings In The New Year