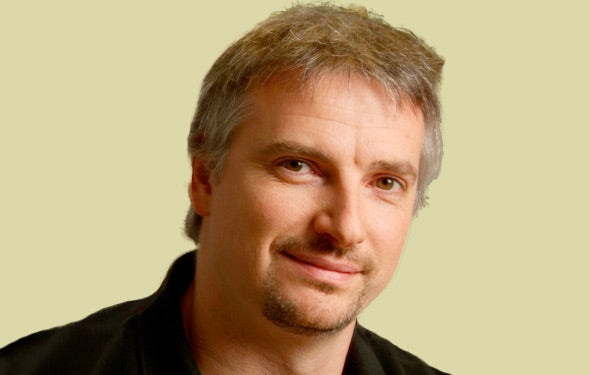 While some of his friends and contemporaries have been very vocal in their support for ousted The Walking Dead showrunner Glen Mazzara, the zombie wrangler himself has been fairly quiet since he and AMC made joint announcements back in December saying that they had parted ways.

Well, he's broken that silence now, speaking with The Hollywood Reporter at a conference for the National Association of Television Program Executives.

Among other things, he said that he was "a hired gun" called in to help Darabont who ended up in the role by chance. He also said that it was impossible to please everyone on the series, as he was getting script notes from the network, 15 different producers (presumably including series creator Robert Kirkman) and actors.

Here's what he had to say, corralled from throughout the article:

"I was sort of the hired gun coming in to support the creator of the show, and through odd circumstances I ended up becoming showrunner.

"You had to sort of grab the wheel as if we were going through a storm, and I’m happy to say I was able to contribute and we got through the storm. But when I think people involved with the show are looking at the long-term plan, they want something different -- and what those differences are, you would have to ask AMC.

"On Walking Dead, because I was coming into a culture with all the different writers and producers and now I was stepping up, I really wanted to build that team. I wanted everybody invested in what we were doing. I didn’t think it would be right to say, ‘OK, there’s a new sheriff in town.’ That wasn’t my attitude, and I felt like the show would have definitely failed if that was the case.

"There’s no way you can take every note. There’s no way you can make everybody happy. So I'd just sort of go through and do a rewrite on the entire script trying to include all of those different voices, all of those different perspectives. At the end of the day, though, you’re never going to get consensus. So that’s where I have to say, 'I feel this is the best possible script.' At the end of the day, somebody has to make the call. Otherwise, it’s just chaos."

The Walking Dead's Ousted Showrunner: You Can't Make Everybody Happy

The Batman to Film in Chicago Next Month