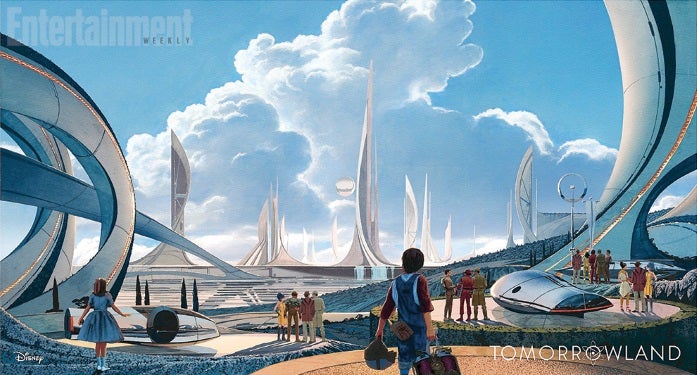 Disney has released the first images from the upcoming film Tomorrowland, via Entertainment Weekly.

Tomorrowland is a mystery adventure film from director Brad Bird (The Iron Giant, The Incredibles) and writer Damon Linedlof (Lost). The film stars George Clooney as a former boy-genius named Frank, jaded by disillusionment, and Britt Robertson as Casey, a bright, optimistic teen bursting with scientific curiosity. Together, they embark on a danger-filled mission to unearth the secrets of an enigmatic place somewhere in time and space known only as "Tomorrowland."

See the images below: 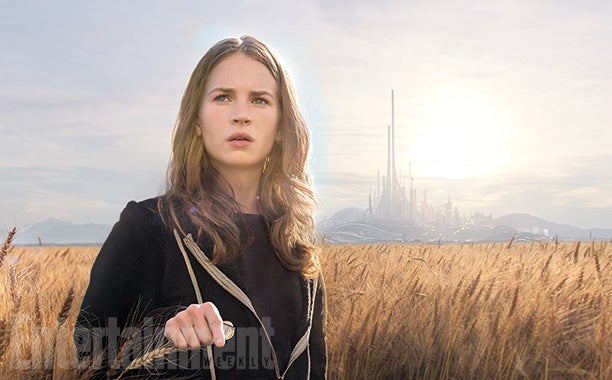 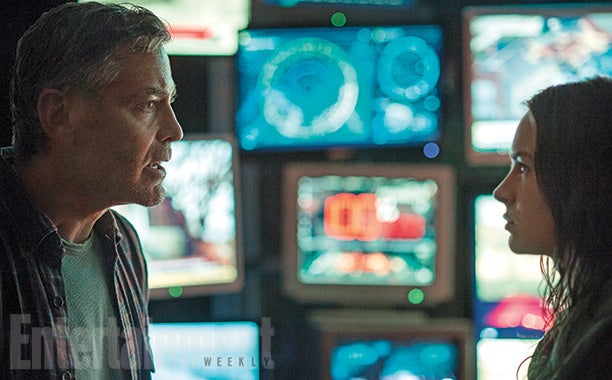