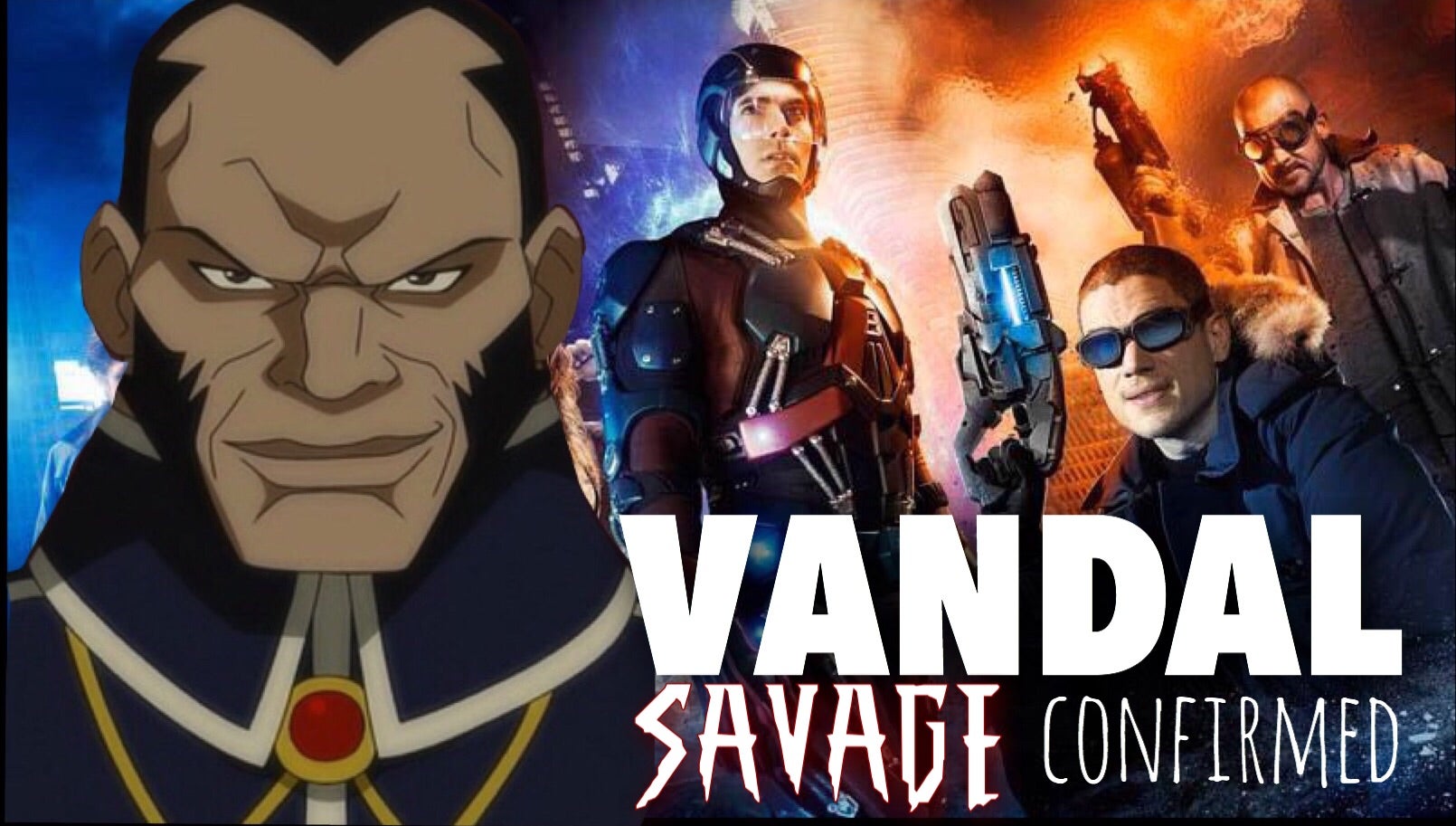 Who’s powerful enough in the DC Universe to challenge the combined might of the Legends of Tomorrow?

How about the Legend of yesterday--and every day before that—Vandal Savage?

Vandal Savage, one of DC Comics’ biggest super villains, will join The Legends of Tomorrow's cast as the first season’s main villain. As the CW confirmed during their Upfront event this morning, the immortal villain will test the might of the Atom, Captain Cold, Heatwave, Hawkgirl and the rest of the superhero team.

The announcement certainly lines up with The CW’s official series synopsis this morning, which teased that the Legends would fight “An immortal threat.” Savage’s presence might also explain why time-traveler Rip Hunter is on the team. Perhaps Hunter has witnessed Savage’s menace throughout time, and knows that only a team of heroes can stop his latest bid for global domination?

No matter how he factors into the story, Savage seems like a good fit for Legends, and the CW Universe as a whole. He’s strong and supernatural enough to give the team a worthy challenge, but not unrealistically powerful like, say, Darkseid.

What do you think of Vandal Savage’s inclusion on Legends of Tomorrow? Share your thoughts in the comments below.

An Isekai Anime Museum is About to Open