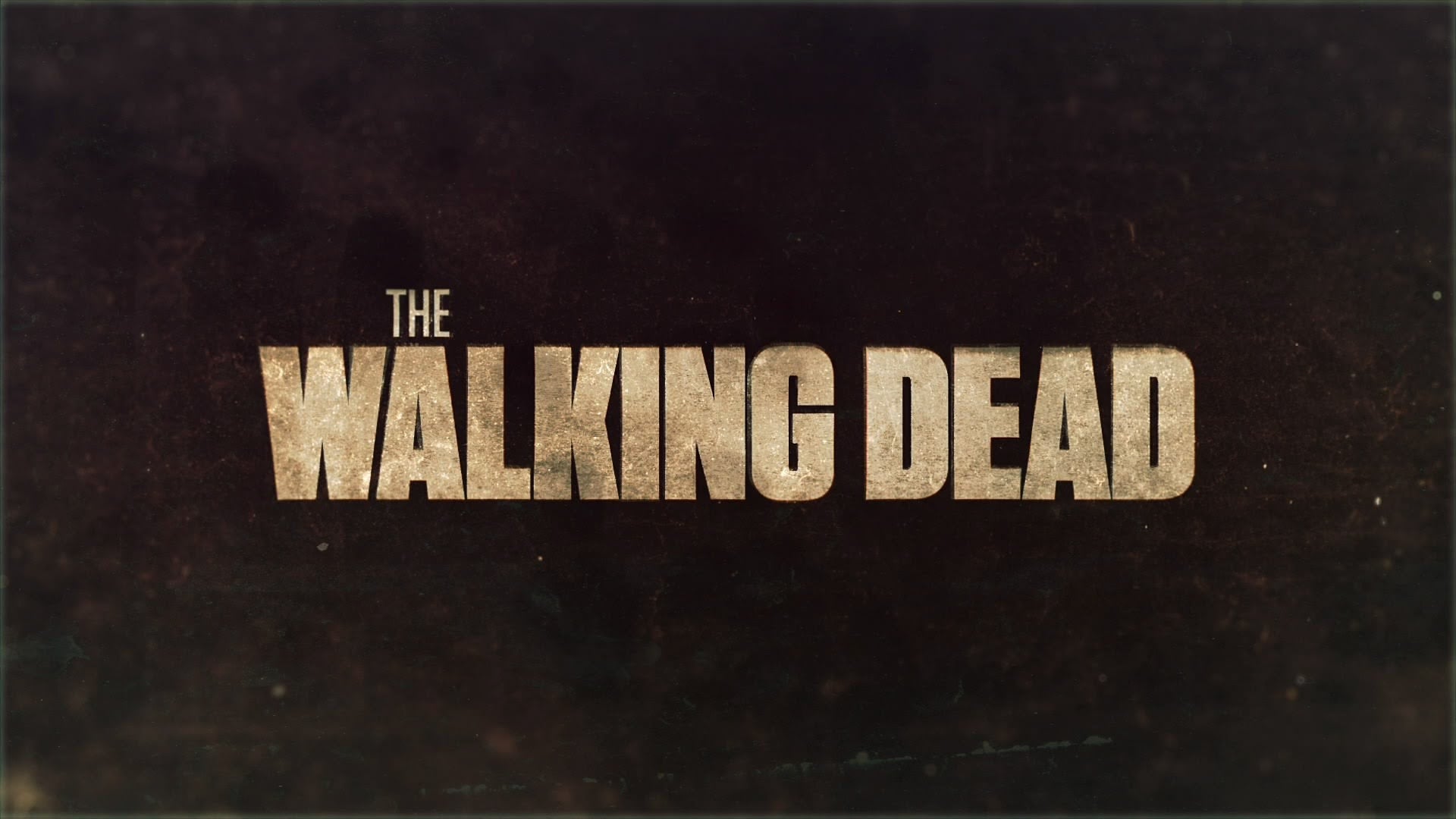 If you think you’ve seen The Walking Dead, think again. Prepare to see the hit AMC zombie series like you’ve never seen it before.

The Walking Dead gets a revamp of sorts in a new parody music video courtesy of The Hillywood Show. Set to the track of Queen’s Another One Bites The Dust, this spoof places Rick center stage as he, Michonne, Carl, and the walkers utilize slow-mo dance breaks that any fan of Michael Jackson’s Thriller would appreciate.

The astute view will spot Osric Chau, of Supernatural fame, making a cameo appearance in the video.

The Hillywood Show is the brainchild of comedy sister duo Hilly & Hannah Hindi. Each parody features song & dance parodies of blockbuster films such as The Hobbit, Harry Potter, and Twilight along with popular TV shows & celebrities such as Doctor Who, The Vampire Diaries & Lady Gaga!