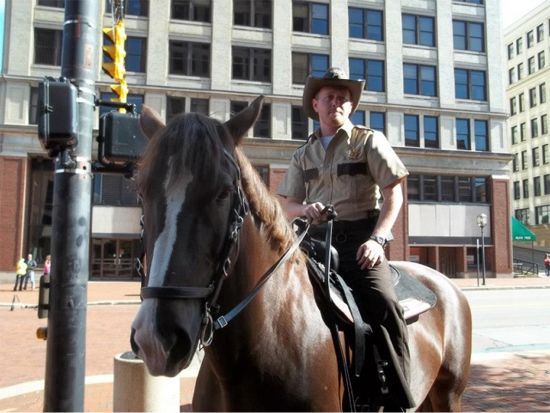 Walking Dead fans should notice a number of familiar scenes in the video, which pay tribute to the highly rated AMC television series. Humbert tells Comicbook.com that he actually got the City of Akron, Ohio to shut down over four blocks of downtown Akron to film parts of the video.

Humbert sent along these behind the scenes photos of the making of the video to share with Comicbook.com readers. The single “Waiting For The Lightning” can be found on Humbert’s national debut album "Sometimes The Game Plays You" now available via Rock Ridge Music. You can also check out the single on YouTube after the photos below. 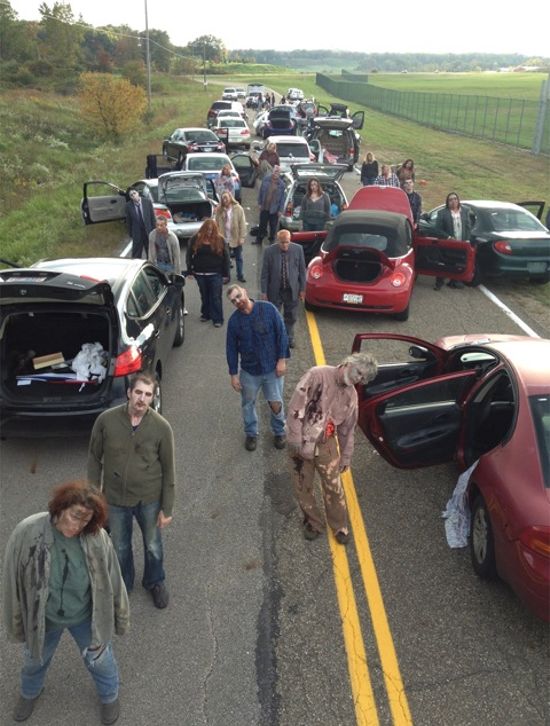 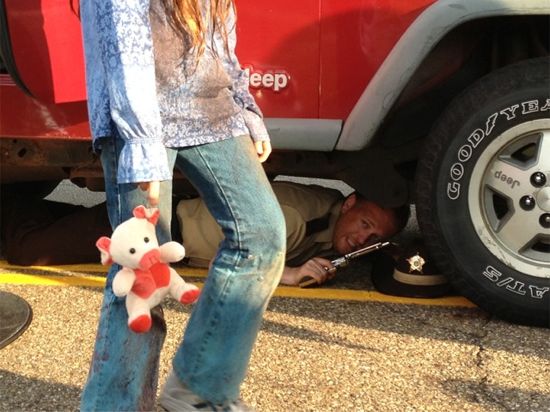