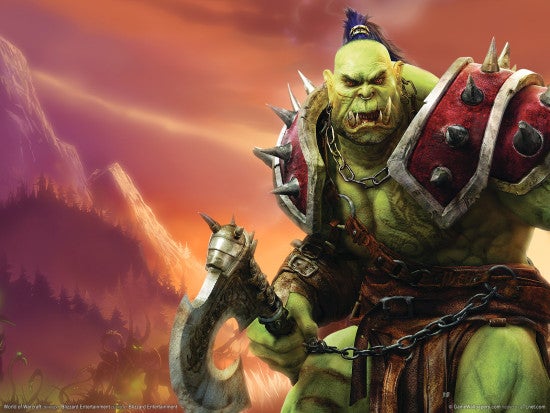 It was only a matter of time, after Star Wars Episode VII was moved to December 2015, before Warcraft--expected to hit theaters on the same day--was forced to pull up stakes.

They've done so today, according to the Exhibitor Relations Twitter account, moving three months ahead to March 11, 2016.

It's one of a couple of big, tentpole releases scheduled to hit in 2016 today. The Mummy will hit theaters about a month later, in April 2016. The Seventh Son, originally slated for a 2014 release, has been pushed back to February 2015.

Both Warcraft and The Seventh Son are both hugely important to the future success of Legendary Pictures, who recently abandoned their decade-old deal with Warner Bros. to head over to Universal. The problem? Well, they don't really have a lot of their own intellectual property. This is why Pacific Rim is being seriously discussed for a sequel in spite of a lukewarm box office reception, and why licesnses like Warcraft and Godzilla really need to hit big for the studio to continue being the dominant force it's been known as in recent years.