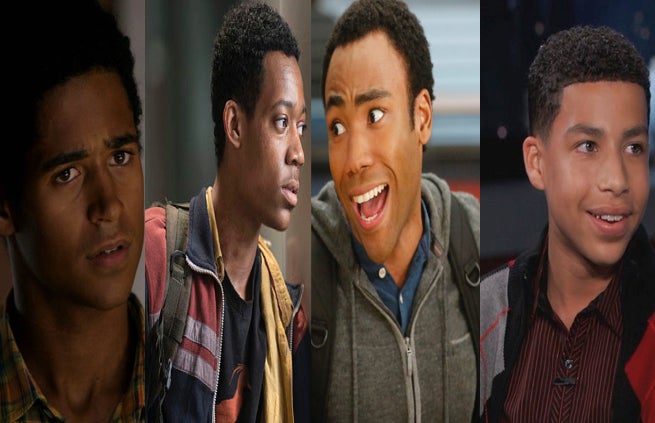 Before Spider-Man swings into the Marvel Cinematic Universe next year, Sony and Marvel have a lot of decisions to make regarding the Wall Crawler’s big screen future. The biggest among them, at least in many fans’ minds, is which character will reside underneath that mask: Peter Parker, or Miles Morales?

While the Parker brand will undoubtedly sell like wheat cakes for Marvel, there’s still a chance that Morales, the Ultimate Universe’s Spider-Man, could take lead. Despite his short time on this Earth, he’s already earned an ardent following amongst fans. Plus, he’d bring some-much needed diversity in a franchise that’s more-or-less dominated by square-jawed white dudes. But, as is generally the case with films, Miles Morales’ success will ultimately come down to the casting. Marvel needs an actor who can convey the insecurities of being a pre-teen Brooklynite thrown into the world of Gods and Monster, while also keeping pace with the larger than life personas of Tony Stark and Steve Rogers.

Below, we run through the actors who could best capture some, if not all, of the qualities that have made Miles such a hit. If given the opportunity, there’s little doubt each candidate would leave every theater-patron uttering, “Parker Who?” 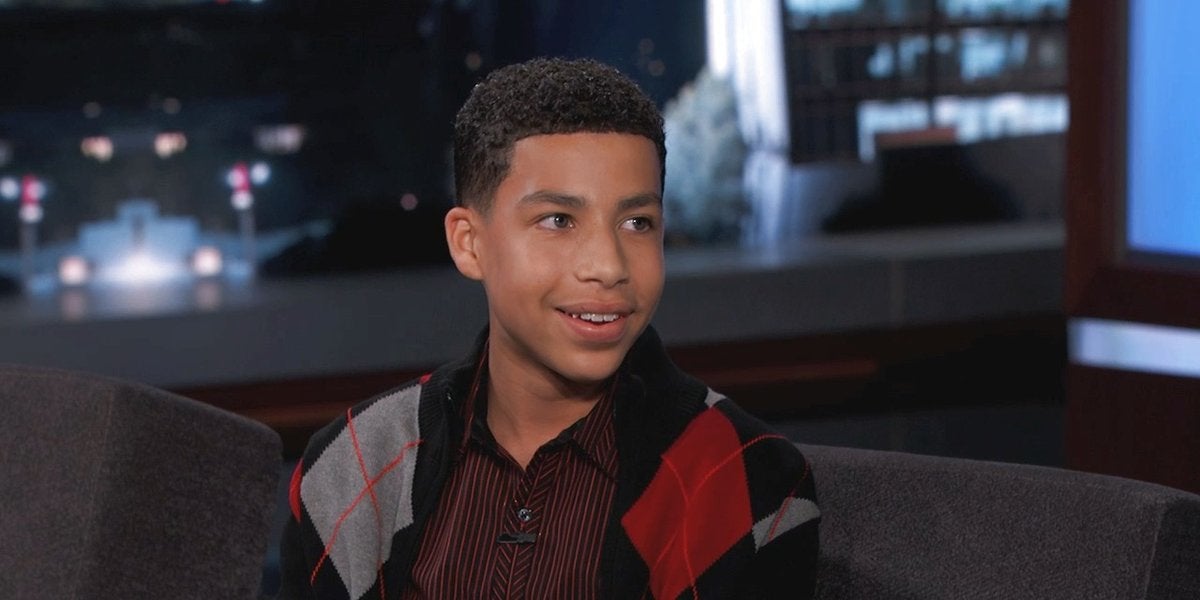 If Marvel is really as concerned about age as reports have indicated, than Scribner could be there go-to actor for Miles Morales. At the ripe age of 15, Scribner would fall right in line with Miles’ own age in the Ultimate Spider-Man Comics. This gives Marvel a unique opportunity that Sam Raimi’s Spider-Man or Marc Web’s Amazing Spider-Man never had: Spider-Man could age in real-time with the story, as he did in the classic comics.

If Marvel and Sony get Spider-Man on a consistent release schedule, like the Harry Potter franchise, they could build a narrative that actually shows Miles’ physical and mental development. The new Spider-Man franchise would have a clear chronology, giving Miles a clear arc from struggling super-hero in the 2017 reboot to confidant Avenger in an eventual sequel. And Scribner’s the young actor who’s hungry enough to anchor that franchise for the next decade or more. His current work on Black-ish shows that he stand out amongst a dysfunctional family cast, and as any Ultimate Spider-Man reader can attest, Miles’ family is anything but normal (his uncle is kind of a super villain and all). 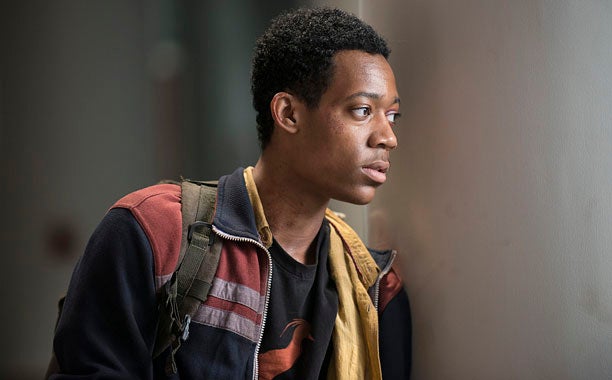 Like Scribner, Williams’ expressiveness and all-around likability helps him stand out in larger set pieces and ensemble casts. In his brief time on The Walking Dead, he’s already emerged as a stand-out addition to Rick’s crew of battle-weary travelers. He brings energy and excitement to a group that’s a little more seasoned, and—well—jaded to the extraordinary events unfolding around them. Just swap out Rick Grimes for Captain America, Daryl Dixon for Iron Man, and Williams could easily replicate the same approach on the Avengers. Of course, that’s not to say he couldn’t handle his own for the 2017 solo film. As he showed on Everybody hates Chris, Williams can anchor a franchise property, keeping all eyes on him despite the distractions of a fully-fleshed cast that’s just as compelling in their own right.

While most Peter Parker potentials are judged on their ability to deliver one-liners and act like a social outcast, Miles needs an actor who can play in the darkness. Peter’s origins are definitely somber, but Miles’ are far more complex. As mentioned above, his uncle is an ex-con and super criminal, while his father vehemently loathes disapproves of Spider-Man. That’s bound to stir some powerful family drama. Enoch can deliver that intensity for Miles’ compelling and dramatic backstory. Like he accomplished on How To Get Away With Murder, Enoch could channel Miles’ anger and angst towards his family for a more sobering take on the Wall Crawler. Miles has never been accused of being a kidder anyway, usually shaking his head in disbelief at his over-powered adversaries than cracking wise. If Marvel and Sony want a Miles that truly honors the character, and isn’t just a Peter Parker clone, then Enoch’s their man. 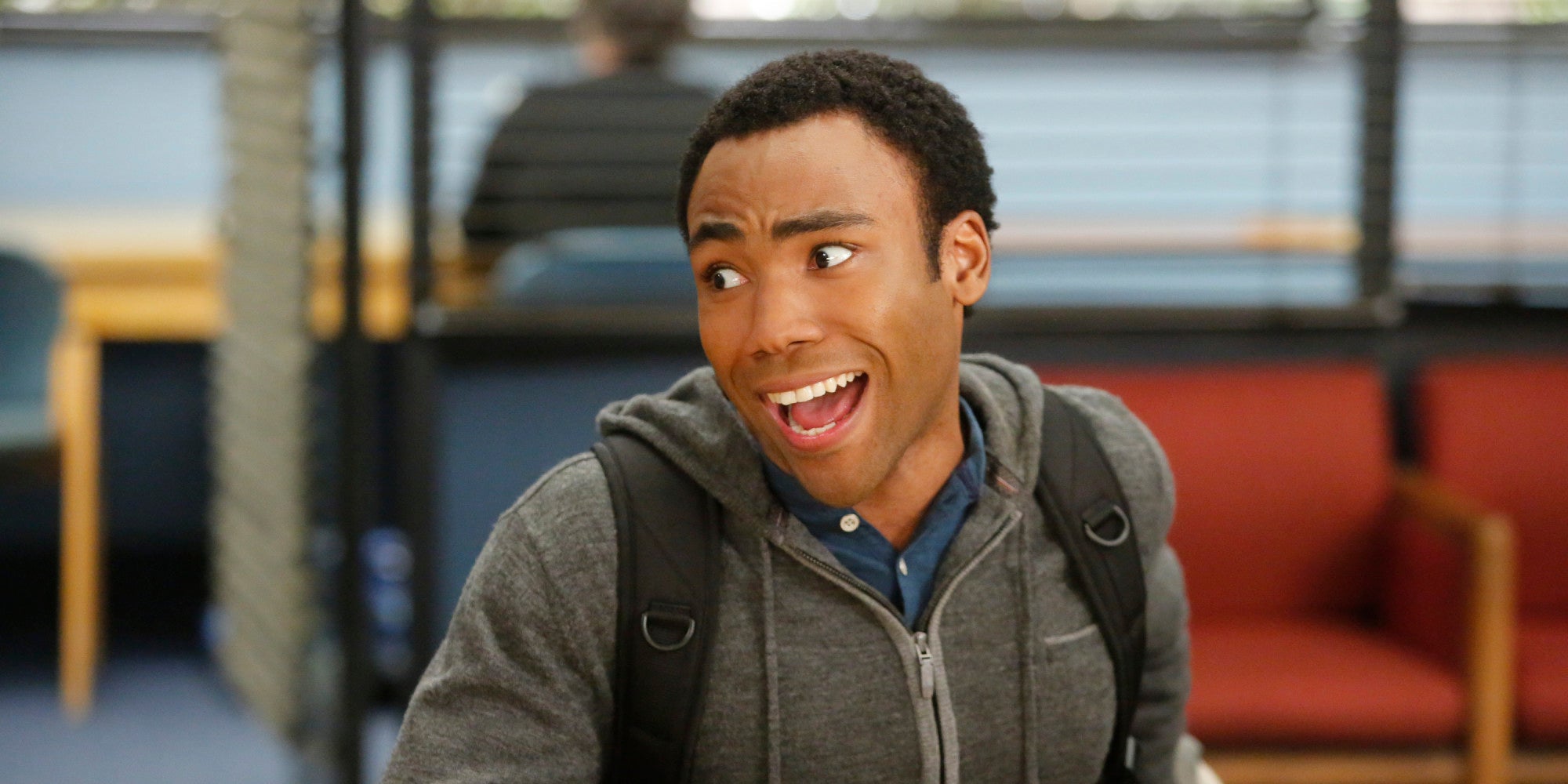 Ah, the perennial favorite on every fans’ wish list for Miles Morales. But what really makes the former Community star the center of everyone’s Spider-Verse? Well, he recently voiced Miles in Ultimate Spider-Man: Web Warriors cartoon. His performance showed that he can act like a teenager, despite being 31, convincingly making mountains out of mole hills with every slight development. And that’s half the joy of Miles Morales: He’s a kid placed in a world that would most adult’s heads spin. Miles’ actor needs to convey the excitement, fear, and anxiousness a teenager would feel in that environment so the audience can do. Thankfully, Glover has that exuberance in spades, carry a quick-paced tongue that could make a reading of Webster’s Dictionary entertaining.

Plus, he has the confidence and swagger that Miles will eventually need to develop (or at least fake) as he leaves the confines of Brooklyn battling and ascends to the Avengers’ grand stage. And lastly, Glover’s a known celebrity and brand. That name recognition is going to fill seats with people who could care less about Spider-Man. Sure, an argument for ticket sales isn’t the most compelling one, but just remember that it was an underwhelming box office return for The Amazing Spider-Man 2 that got us in this place. Marvel and Sony need a bankable actor if they to ensure Spider-Man’s commercial success.

What do you think of this list? Who would you like to see play Miles? Sound off in the comments below.

SPIDER-MAN: Who Should Play Miles Morales?