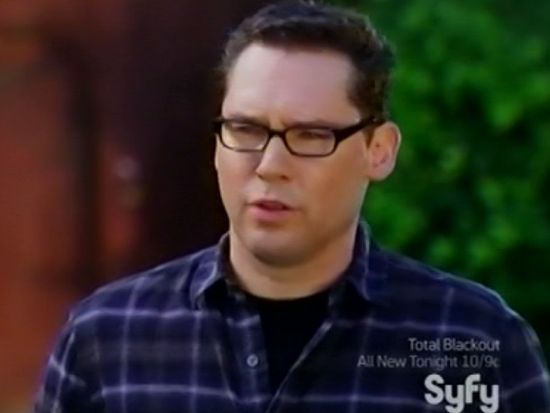 Bryan Singer, director of X-Men: Days of Future Past, will not appear at WonderCon tomorrow in Anaheim and will instead be replaced by writer Simon Kinberg on the 20th Century Fox panel.

The news, broken by Deadline, comes amid sex abuse allegations against the director in a new lawsuit.

ABC is also distancing itself from Singer as Black Box, the TV series he's executive producing, will no longer feature Singer's name in the advertisements, replaced instead by the generic "from the Executive Producer of House" (which is still Singer).

“The claims made against Bryan Singer are completely without merit,” Singer's attorney Marty Singer (no relation) said in a statement. “We are very confident that Bryan will be vindicated in this absurd and defamatory lawsuit. It is obvious that this case was filed in an attempt to get publicity at the time when Bryan’s new movie is about to open in a few weeks.”

X-Men: Days of Future Past is expected in U.S. theaters on May 23.