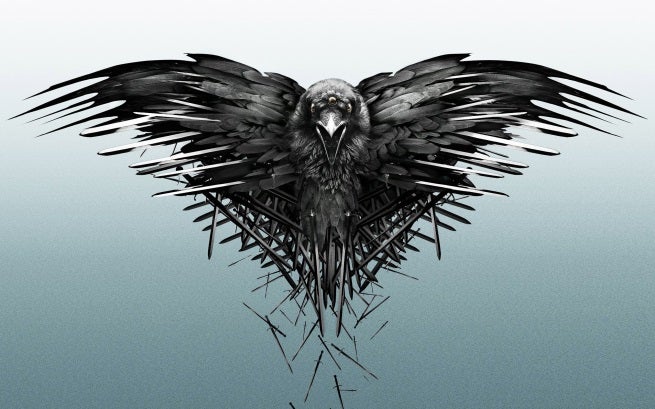 A new report suggests that a character from a past season of Game of Thrones may be returning to the show for Season 5. SPOILERS to follow for Game of Thrones Season 5, as well as the A Song of Ice and Fire novels (A Feast for Crows and beyond).

Winteriscoming.net is reporting that the German agency of Tom Wlaschiha has said that the actor will be filming for Game of Thrones in August, once he finishes filming an episode of a German crime series. Wlashiha previously played Jaqen H'ghar, the Faceless Man who aided Arya at Harrenhal, gave her the iron coin she used to purchase passage to Braavos in the Season 4 finale, and taught her the words "Valar Morghulis." 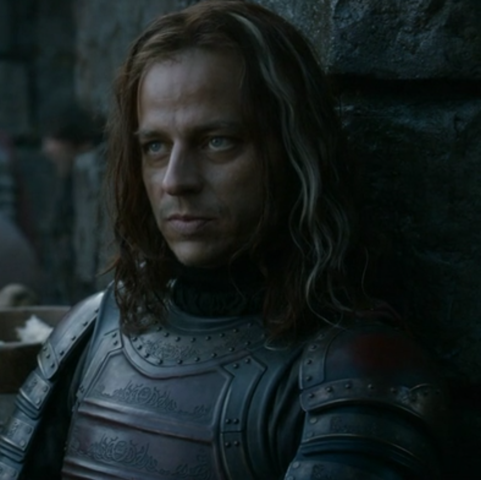 Fans of the books know that Jaqen has not been seen in the series since he left Arya at Harrenhal, or at least the persona of Jaqen hasn't. Though not confirmed by George R.R. Martin, there are theories that the same Faceless Man who used Jaqen's face and name has appeared under other guises at certain points in the series.

So if Jaqen does return (which seems likely, though HBO has not confirmed), what role will he be used for? WInteriscoming suggests that Jaqen may replace the Kindly Man from the novels. The Kindly Man is a priest of the Many-Faced God who runs the House of Black and White in Braavos. The Kindly Man trains Arya as a new disciple of the Many-Faced God, setting her on the path to becoming a Faceless Man herself. The Kindly Man was not listed in the Seaon 5 casting call. Given the show's tendency to reduce the novels' character count where it can, and that having Jaqen continue the training he began with Arya at Harrenhal makes some narrative sense, this seems like a pretty plausible theory.

For his part, Wlaschiha has kept busy since his last appearance on Game of Thrones, costarring in the television series Crossing Lines and playing Prince Albert in the film Mr. Turner.

Ric Flair Releases Statement on Dark Side of the Ring Accusations