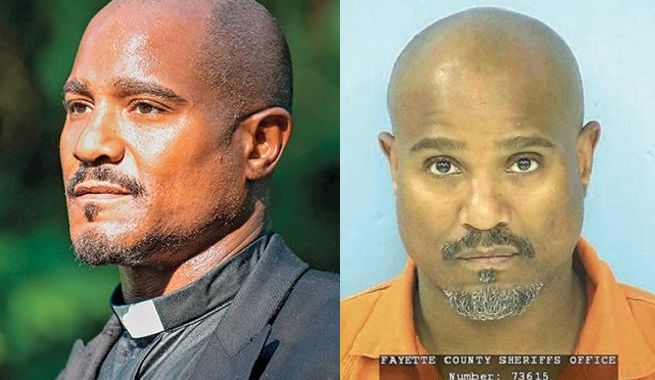 One of the cast members of The Walking Dead was arrested on Sunday, according to a report on FOX 5 Atlanta.

Based on a police report, Seth K. Gilliam, who plays Father Gabriel on The Walking Dead, was arrested for DUI, speeding and drug possession. Police officers reportedly pulled him over after recording his speed at over 100 miles per hour on Georgia Highway 74.

Police say Gilliam had a blood alcohol reading of .107, and they also found marijuana in a cigarette pack in his car.