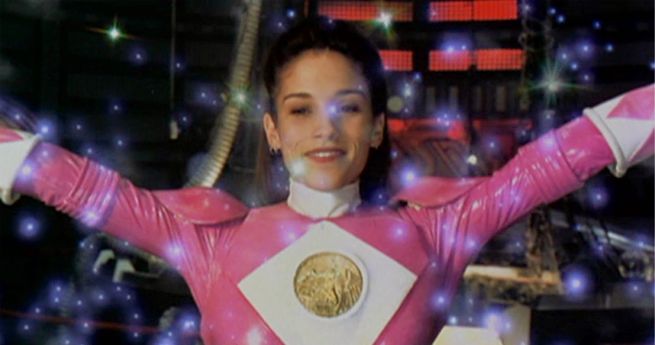 If you were on the streets of Toronto this weekend, there's a chance you might've seen a Power Ranger rocking out on guitar with the Caped Crusader.

The Power Ranger wasn't the only superhero present to make an appearance as Johnson was later joined by Batman at one point.