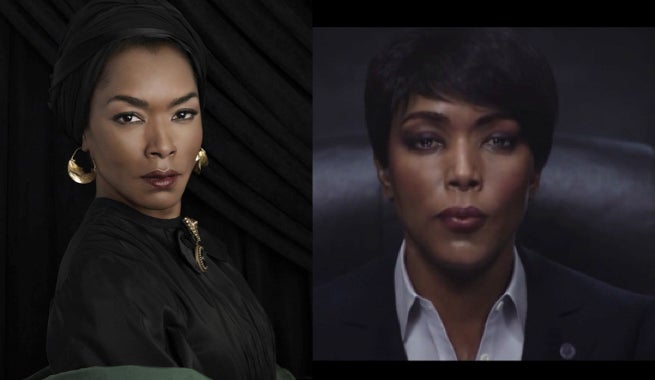 "I play the role of Six, the deputy director of the counter-terrorism unit," Bassett said when she took the stage. "She guides the Rainbow unit, to make sure they have all the intel they need to eliminate threats."

A new trailer featuring Bassett prominently started off talking about the game. Ubisoft also revealed a new solo "or up to four friends" co-op mode called Terror Hunt. This will pit players against AI characters. Rainbow Six Siege hits October 13, 2015. As announced at the Microsoft conference, the Xbox One edition will include full Xbox 360 versions Vegas and Vegas 2 as free bonus downloads.

Stay tuned to ComicBook.com for all your Ubisoft and E3 news.