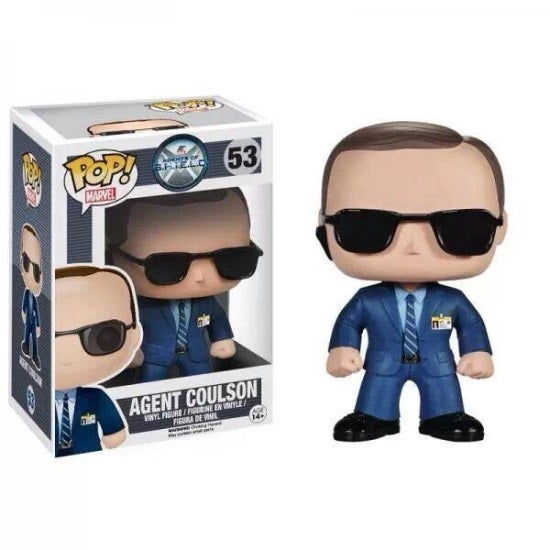 Ever wanted to own your own Clark Gregg? Soon you'll be able to thanks to Funko. Earlier today, the Funkotree Instagram account posted an image of a POP! Vinyl figure in the image of Agent Coulson from Agents of S.H.I.E.L.D. While Funko has produced plenty of Marvel vinyl figures and bobble heads in the past, this is the first we've seen from the ABC television series. They also showed off some blank POP! Vinyl figures, so customizers should look forward to being able to create their own in the near future. Agents of S.H.I.E.L.D. airs Tuesday nights on ABC.