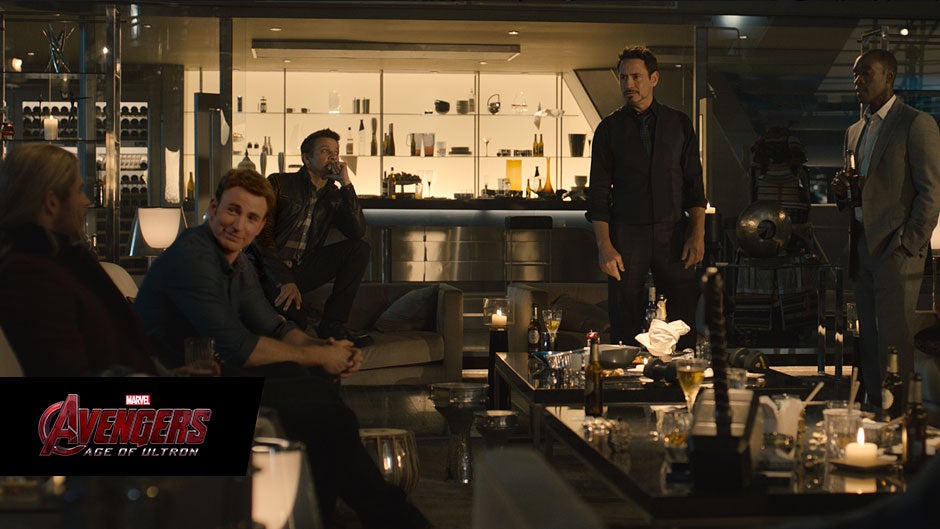 In its first 24 hours of release, the Avengers: Age of Ultron trailer was viewed 34.3 million times, smashing the previous 24-hour record of 20 million view, held by Iron Man 3.

Of course, the trailer wasn't supposed to be released until this Tuesday, when it was set to premiere during Agents of S.H.I.E.L.D., but apparently some Hydra agents got involved and the trailer leaked early.

As a reward from the hugely positive response to the unexpectedly early release, Marvel will air new content from Avengers: Age of Ultron during the Agents of S.H.I.E.L.D. episode that airs this Tuesday, October 28, at 9 p.m. ET. Then, on the following Tuesday, Marvel will unveil even more footage during the airing of Marvel 75 Years: From Pulp to Pop!, also airing at 9 p.m.

Avengers: Age of Ultron Clips To Debut During Agents Of S.H.I.E.L.D. And Marvel 75th Anniversary Special