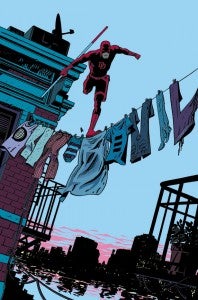 Following on the heels of the big reveal of Daredevil's newest villain, the Man Without Fear has to turn to Iron Man to help him deal with Ikari, while his best friend copes with illness. Marvel has released a preview of the pages, whcih you can see below, along with solicitation text for the issue, which hits stores May 22.

Marvel is pleased to present your first look at Daredevil #26, from the critically acclaimed creative team of Eisner Award winning writer Mark Waid and Eisner Award nominated artist Chris Samnee! In this double sized issue, the man without fear has been left in a pool of his own blood—cut, beaten and humiliated by the dangerous Ikari! With the same heightened senses, the two are matched in every way except one—Ikari can still see! But how is this menace tied to the accident that created Daredevil? And as Foggy deals with his current condition, Matt must turn to one of the smartest heroes in the Marvel Universe for help – Iron Man! This May, Mark Waid & Chris Samnee let fear grip the man without it, only in Daredevil #26! DAREDEVIL #26 (MAR130612) Written by MARK WAID Art & Cover by CHRIS SAMNEE FOC- 04/29/13 On-Sale – 05/22/13 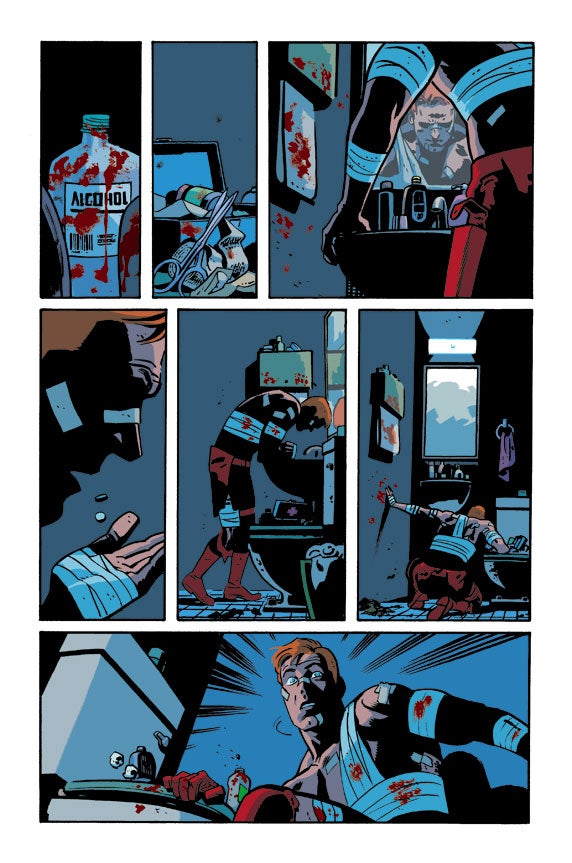 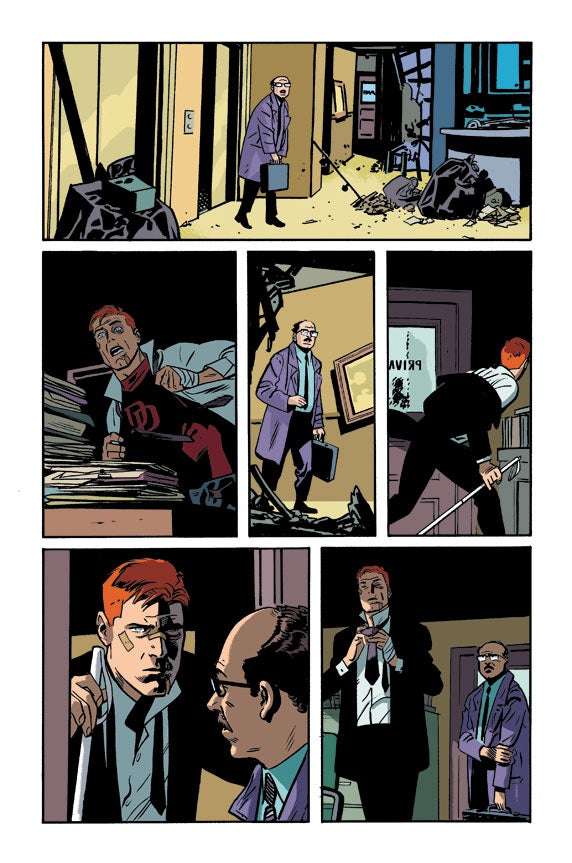 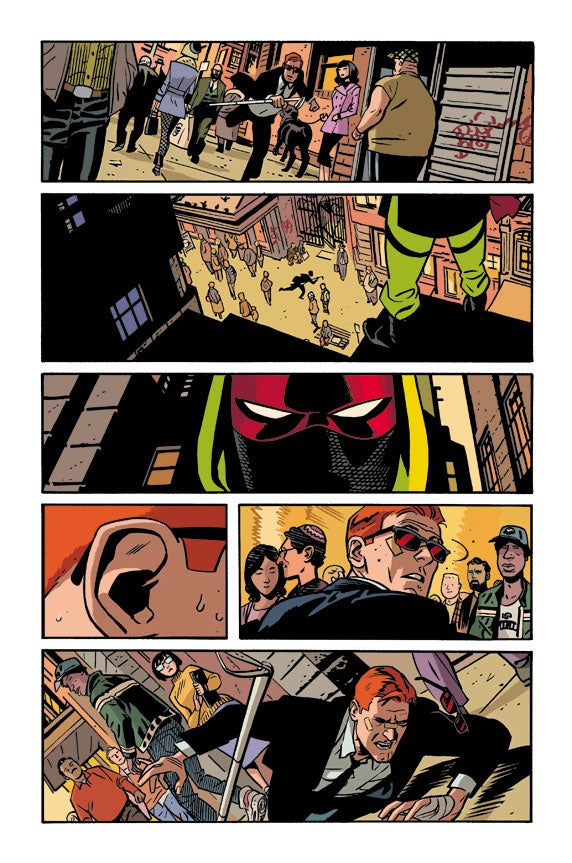 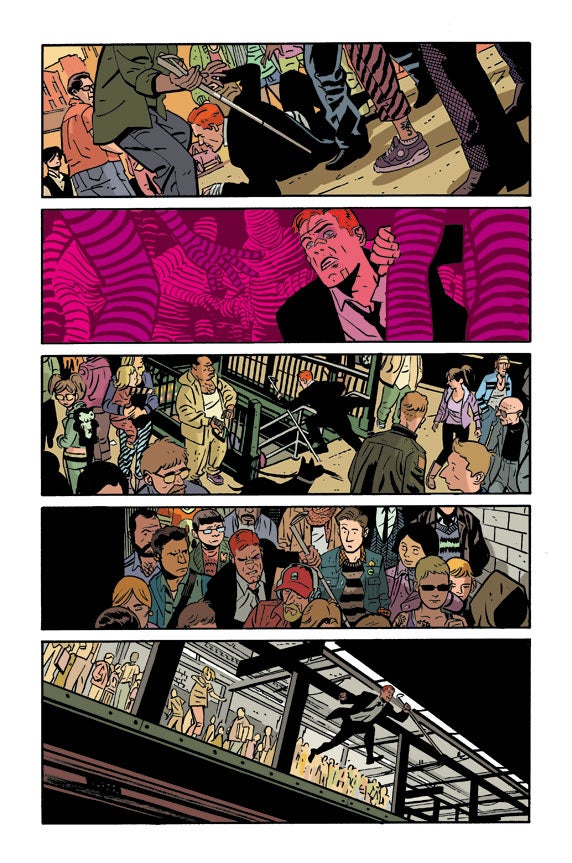