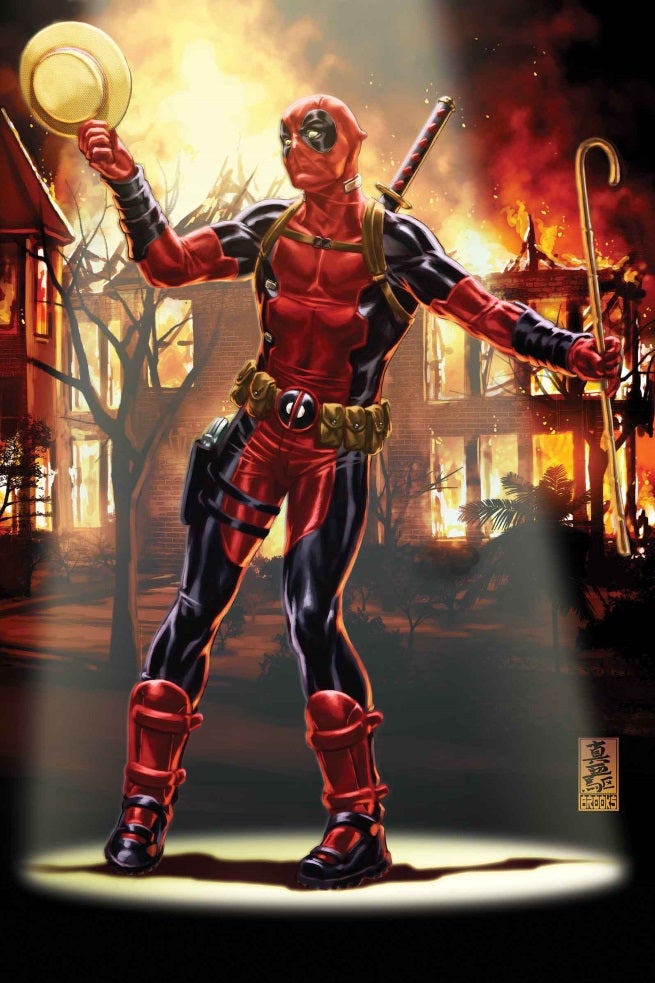 The 90's – a simpler time, when the action was extreme and pouches were really in style. In an issue that harkens back to those simpler times, Deadpool #34 will bring the truth about Deadpool's past to light as the Merc With a Mouth's Original Sin adventure comes to its conclusion. See the darkest secrets of Deadpool's past first hand as we flashback to the glory days of 90s comics. Guest-starring the biggest comic stars of the 1990s – 90s Sabretooth, 90s Alpha Flight and 90s artwork!

This issue also features the 1:52 3D (Dashingly Dancing Deadpool) motion variant cover, that simultaneously channels that '90s spirit, and playfully trolls the Distinguished Competition over some of their past marketing strategies. 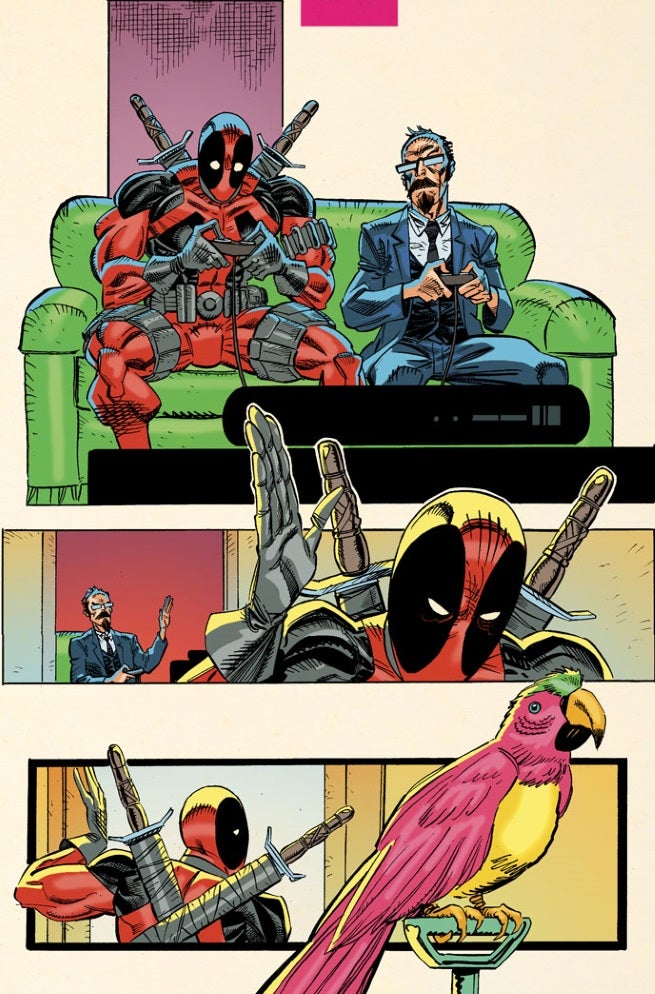 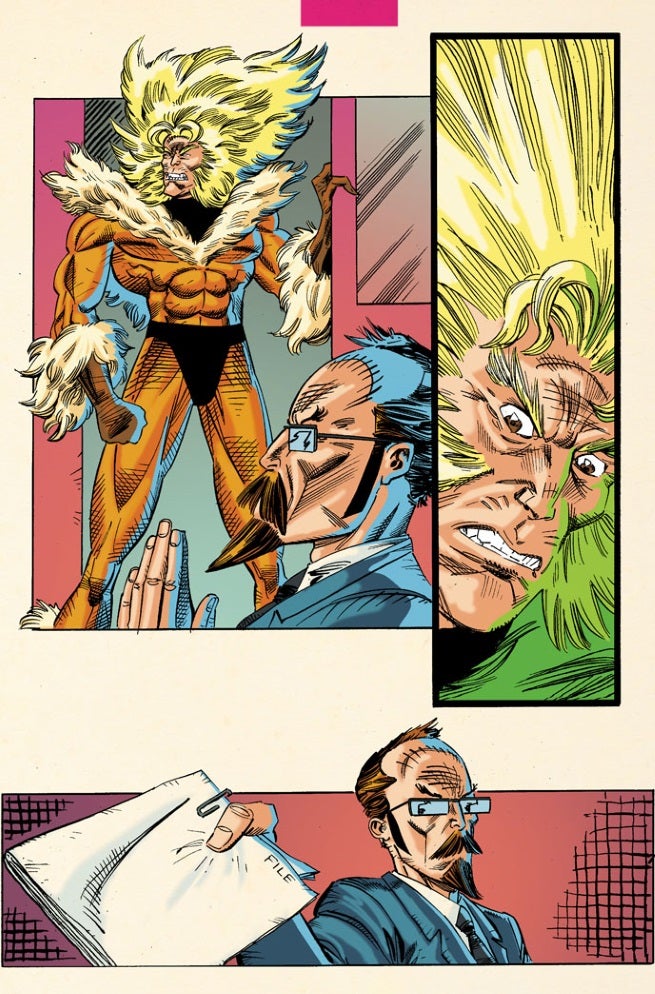 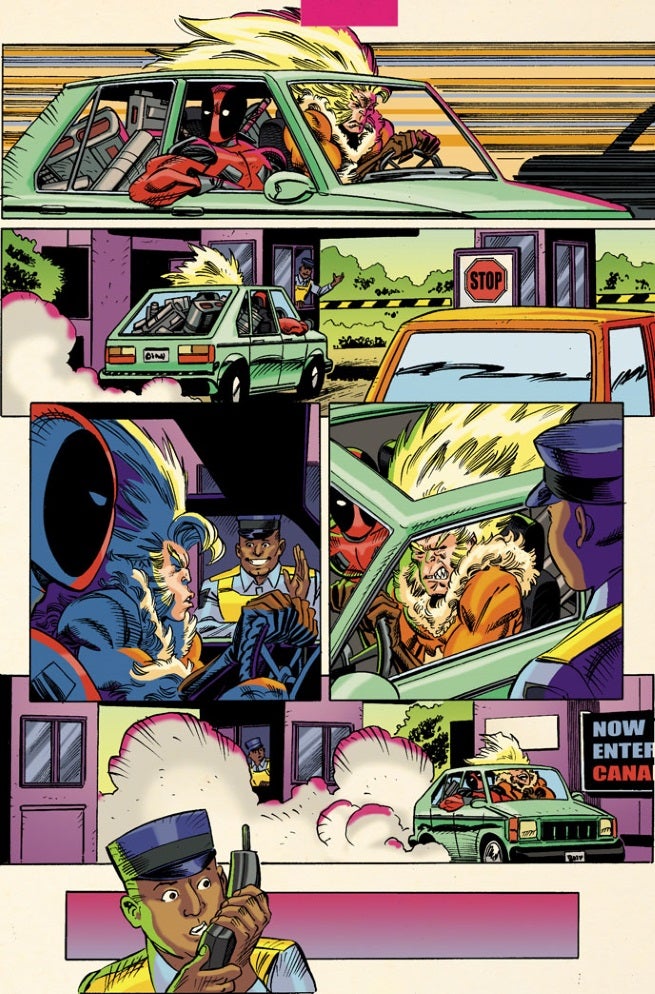 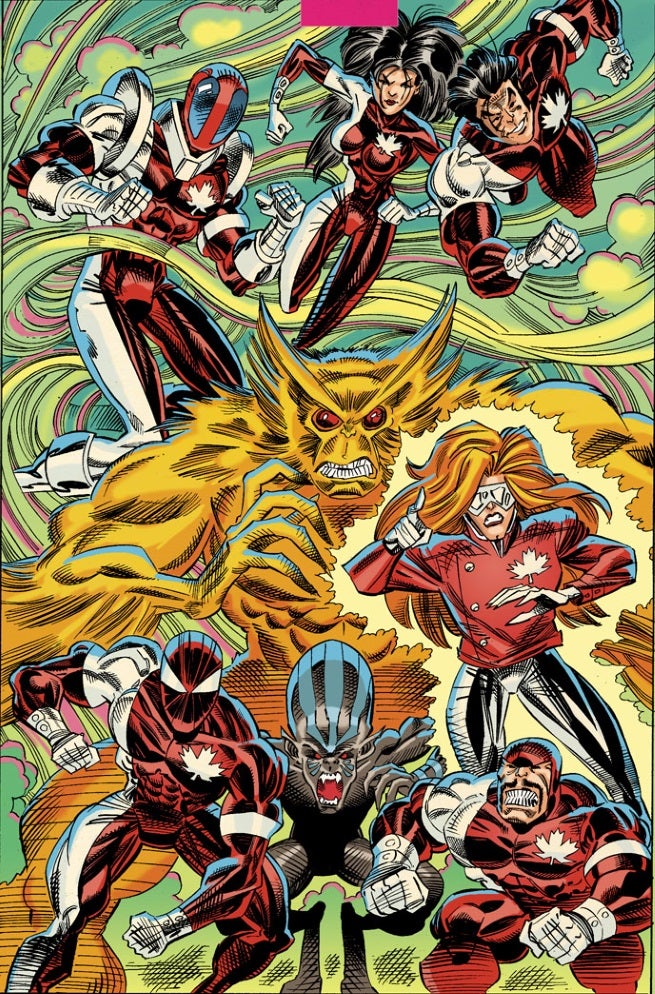