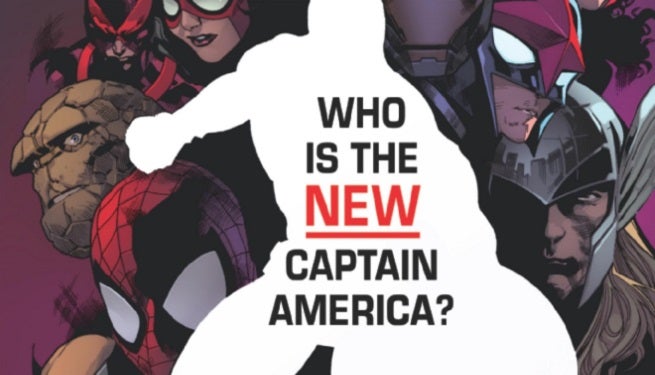 From the creative team of writer Rick Remender and artists Carlos Pacheco and Stuart Immonen, the issue concludes the story begun in Dimension Z, with Captain Americafacing off against the combined might of Arnim Zola and the Red Skull. What will become of Jet Black? And who will take up the mantle of Captain America?

Extra-Sized Issue!
• Who is the All-New Captain America?
• The conclusion to the story that began in Dimension Z as Zola strikes in unison with The Red Skull!
• The final fate of Jet Black!
Rated T