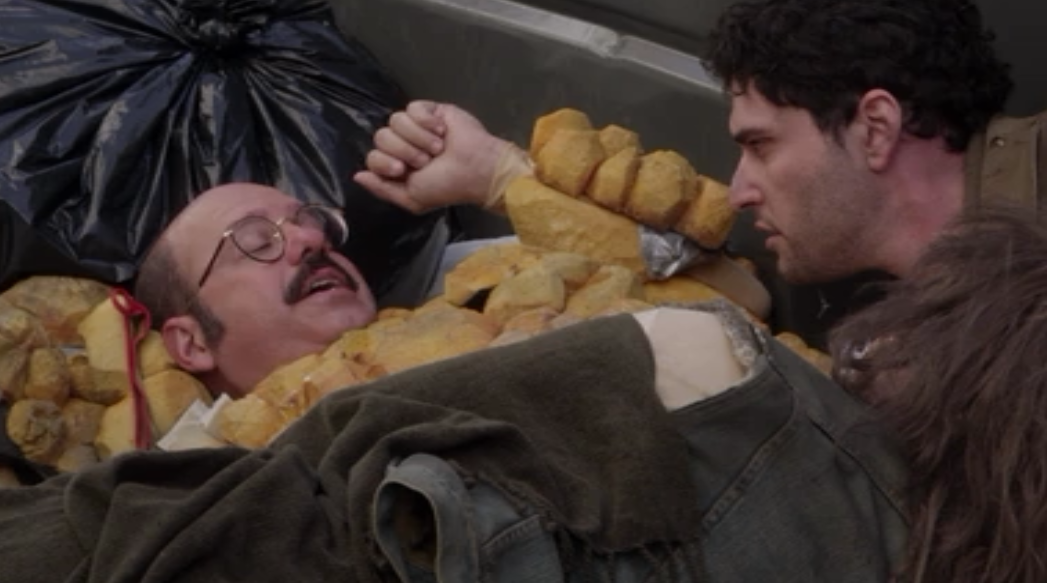 During a wide-ranging interview with The Hollywood Reporter, Fox President of Production Emma Watts explained some of the philosophy behind next year's Fantastic Four reboot, admitting that it's a bit of a gamble but saying that the studio has faith in director Josh Trank to keep the film relevant, even in a market saturated with other superhero films.

"We're making a big bet for 2015 with The Fantastic Four and director Josh Trank," Watts said. "To me, the key is the originality of the filmmakers and the choices they make. Josh is another really interesting example, who is using the vision he gave us in Chronicle to reinvent a franchise he's loved his whole life. It's not that you can't make original ideas -- you can, and we did it with Chronicle. The director is the key to not letting superhero movies go stale."

Asked whether Fantastic Four would have the same "found footage" feel as Chronicle did -- something that hasn't really been discussed yet among fans and critics -- Watt's answer was surprising.

"It's Josh, so it can't not have that feel," she said. "That's his talent, that's what he does, and that's what excites him about it. It is a really interesting young cast [Michael B. Jordan, Miles Teller, Kate Mara and Jamie Bell], and he is the magnet that's brought them all together."

Certainly that's an interesting take; the idea that Fox would put so much faith in the director that the film will be more about his vision than the feel of the franchise is a surprising move, and one that flies in the face of the success Marvel is having with closely-controlled brand maintenance. Arguably, it's more the Warner Bros. school of filmmaking, since both Christopher Nolan and Zack Snyder have made big DC Comics movies that were undeniably Nolan and Snyder films.

Trank's Fantastic Four is set for release next year, and it's shooting now in Louisiana.