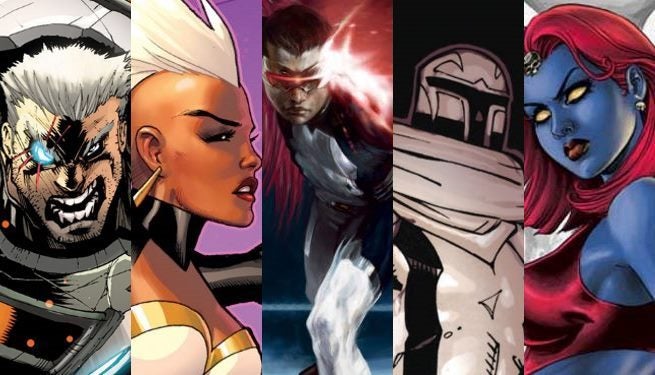 There was a time when things seemed pretty grim for Fox's X-Men film franchise. While it did well at the box off, X-Men: The Last Stand left a bitter taste in the mouths of fans and critics, and X-Men Origins: Wolverine seemed to be trying to wash that taste out with salt.

With X-Men: Days of Future Past having resolidfied the franchise as a superhero movie force to be reckoned with, the series is entering another boom period. Not only will 2016 see the release of the next core X-Men movie, X-Men: Apocalypse, it will also see two new solo films, Deadpool and Gambit, and there's a third Wolverine solo movie coming not soon after.

With mutants getting their own movies left and right, we thought we'd offer our suggestions for other characters who should get their own solo films. Here are the top five. 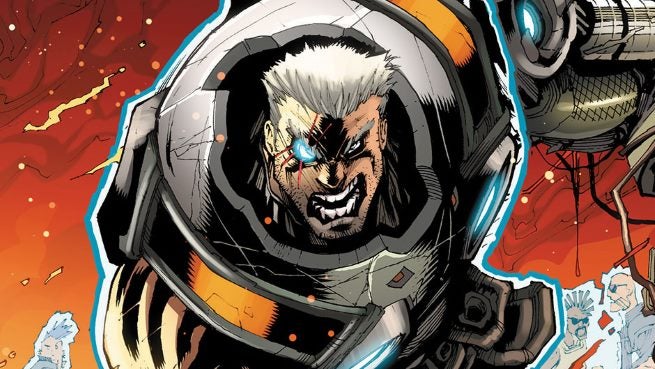 Fox introduced time travel to the franchise in X-Men: Days of Future Past. They're bringing in Apocalypse in 2016. Who's the one mutant that connects both of those themes? Cable, the time-travelling son of Cyclops and Madelyne Pryor.

Given his rivalry with Apocalypse, some are wondering if Cable will show up in the 2016 film. If he does, I imagine he'll have his backstory simplified a bit, at least making him the son of Jean Grey proper instead of one her clones.

Then there's also the long rumored X-Force movie. Even if that does come to pass, Cable is still capable of holding down a futuristic action movie of his own. Many joked about the similarities between Days of Future Past and Terminator 2, so why not embrace that with a Cable movie? 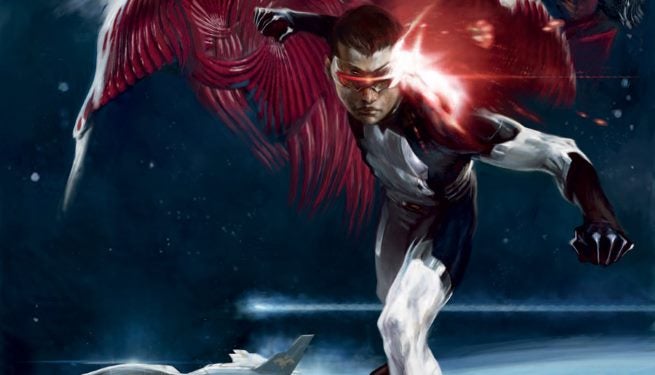 A year ago, I wouldn't have put Cyclops on this list, but the recent Cyclops solo comic book series has changed my mind. The series has a young Scott Summers going into the cosmos to learn how to be a space pirate with his dad, Corsair of the Starjammers.

With a young Cyclops reportedly being introduced in X-Men: Apocalypse, now would be a great time to introduce space adventure, a common element of X-Men comics, to the movie franchise. This could also be a backdoor pilot for the Starjammers movie that I, and only I, have always wanted, but honestly, after the success of Guardians of the Galaxy, why shouldn't Fox consider it? 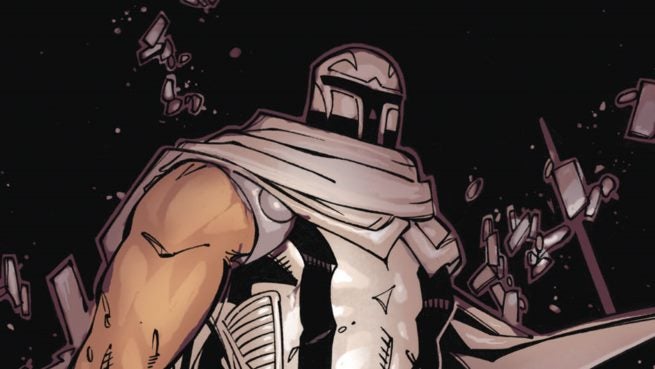 Magneto was once slated to have a solo film of his own, but those plans were scrapped and bits of the project's script were used in X-Men: First Class. I think there's still room for another Magneto solo film, this one drawing inspiration from the current Magneto ongoing series instead of his origin story.

In the current series, Magneto has become something like a mutant version of the Punisher. Having abandoned the X-Men and the Brotherhood alike, he now travels alone, stalking the shadows and punishing anyone that would harm mutants.

The scenes of Magneto dealing with the villains from his past were some of the best moments of X-Men: First Class. We'd love to see a movie that builds on that tension. 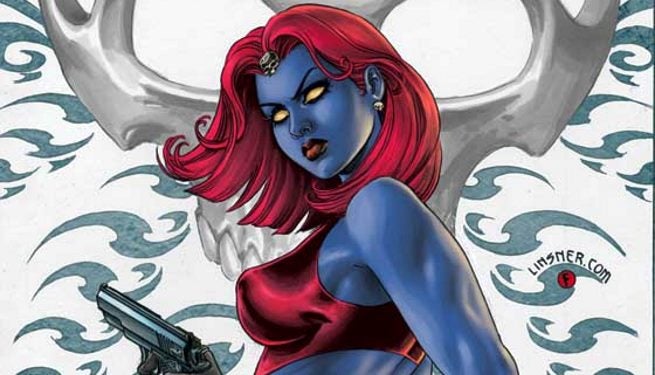 Thanks to the events of X-Men: Days of Future Past, the future of Mystique is now unclear. Jennifer Lawrence is more than capable of carrying an action movie, so why not give her character some time to shine?

Mystique had her own solo comic book series for a while, in which she was a double agent working complicated missions for Charles Xavier in exchange for protection from the authorities. Her childhood relationship with Charles in the film universe might make that kind of setup ring false, but he could easily be replaced by someone like Valerie Cooper in the film, with the core concept still intact, making her a kind of one-mutant Suicide Squad. 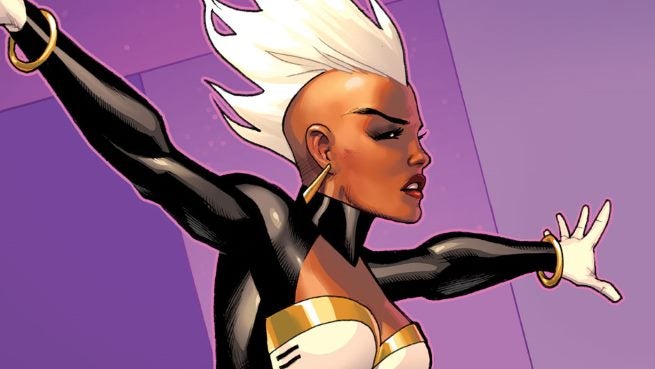 Another character who has only recently received a long overdue solo series, Storm is one of the X-Men's richest and most complex characters. A goddess, a leader, a mutant, a savior, Storm is many things to many people. Assuming they cast a stellar actress in the role, it would be exciting to view the world of the X-Men films through a young Ororo's eyes, as she adjusts to her place in it, both as an X-Man and an individual.

Five More X-Men Who Should Get A Solo Movie