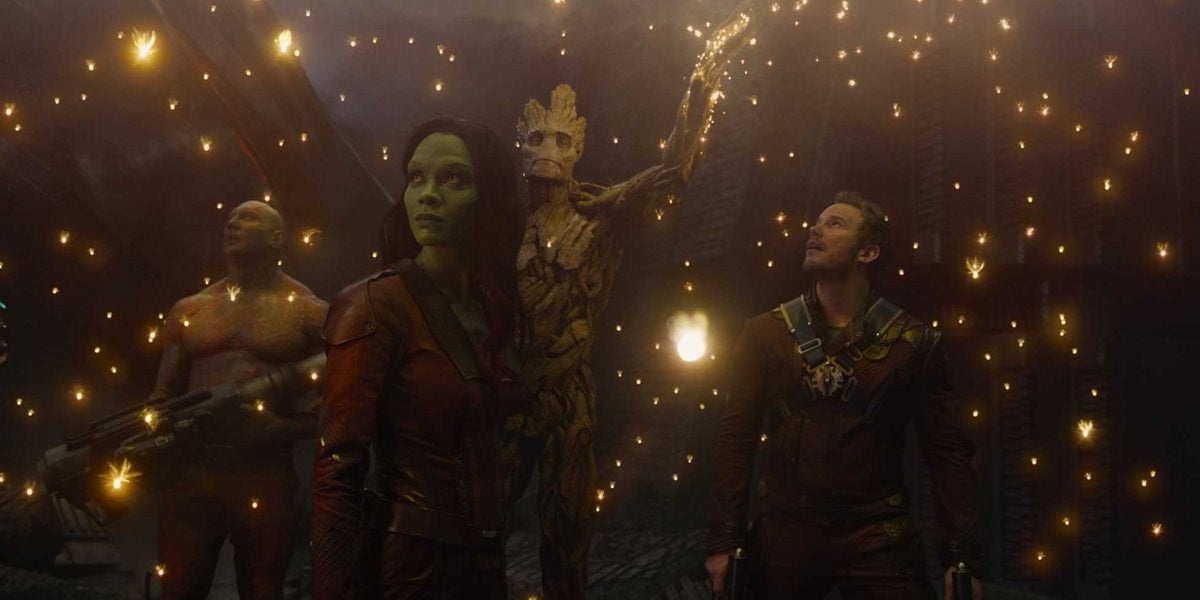 Marvel's surprise smash Guardians of the Galaxy has crossed $700 million at the global box office following a strong opening in China, according to box office estimates released by Disney, Marvel's parent company.

Last weekend, Guardians of the Galaxy fell out of the top ten at U.S. box office for the first time since its release at the beginning of August.

While other movies that got off to bigger starts have better overall numbers, the film continues to find an audience and is doing better week to week at this point in its run than any other comic book movie in recent memory.

Year to date, Guardians of the Galaxy is currently ranked sixth at the worldwide box office with a total take of $705 million.