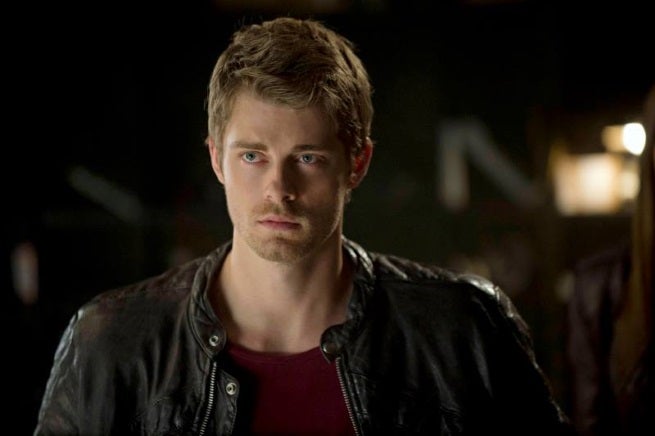 Luke Mitchell has been cast in Marvel's Agents of S.H.I.E.L.D.as an Inhuman who goes by the name Lincoln.

Lincoln, who will debut sometime during the second half of Season 2, will assist Skye (Chloe Bennet) in understanding how to use and control here newly awakened Inhuman abilities.

"With the revelations surrounding Skye's true identity in the Winter Finale, we knew we'd be introducing more Inhumans as our story progressed," Executive Producer and Marvel's Head of Marvel Television, Jeph Loeb, tells Marvel.com. "The charming energy Luke brings to the role that will make him a character to watch as we continue our season."

It's also worth noting that this is the first time that Agents of S.H.I.E.L.D. has officially referred to a character using the word "Inhuman."

Mitchell is best known in the United States for his role as John Young in The Tomorrow People. He has also played roles in Home and Away, H2O: Just Add Water, and Neighbours in Australia.