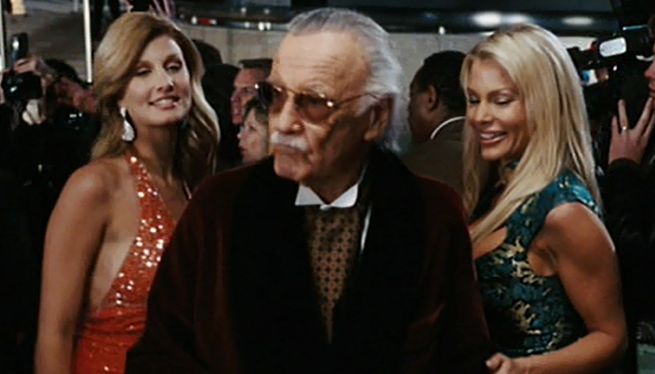 While most people might have expected names like Steven Spielberg, George Lucas, or even Michael Bay to be atop the highest-grossing movie producers list, Marvel Comics legend Stan Lee stands above them all.

To take the top spot, Lee passed by Steven Spielberg, who has been a producer on movies with a total gross of $6.76 billion. Lee also ranks above Lucasfilm's Kathleen Kennedy ($5.4 billion), Marvel Studios' Kevin Feige (5.3 billion), and Legendary Pictures' Thomas Tull ($4.7 billion).

If Lee will finish the year atop the highest-grossing producers list remains to be seen, as Jurassic World will likely push Spielberg back on top in June. However, Lee could retake the lead again when Ant-Man gets released in July.