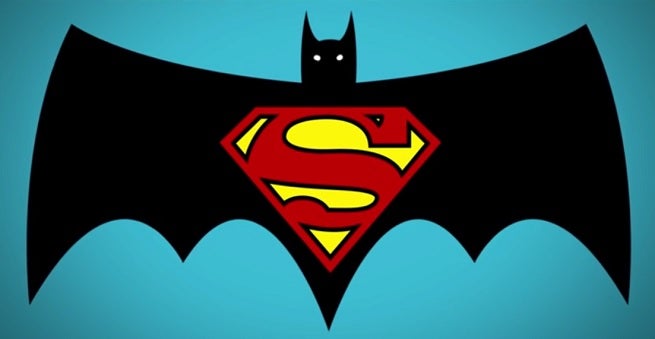 To the surprise of no one, the Internet has come through with an Adam West/Christopher Reeve version of the Batman V Superman: Dawn of Justice trailer.

It doesn't very closely resemble the Batman V Superman trailer, but it features the same audio track, along with footage from previous movies and TV shows, and the footage matches up pretty hilariously.